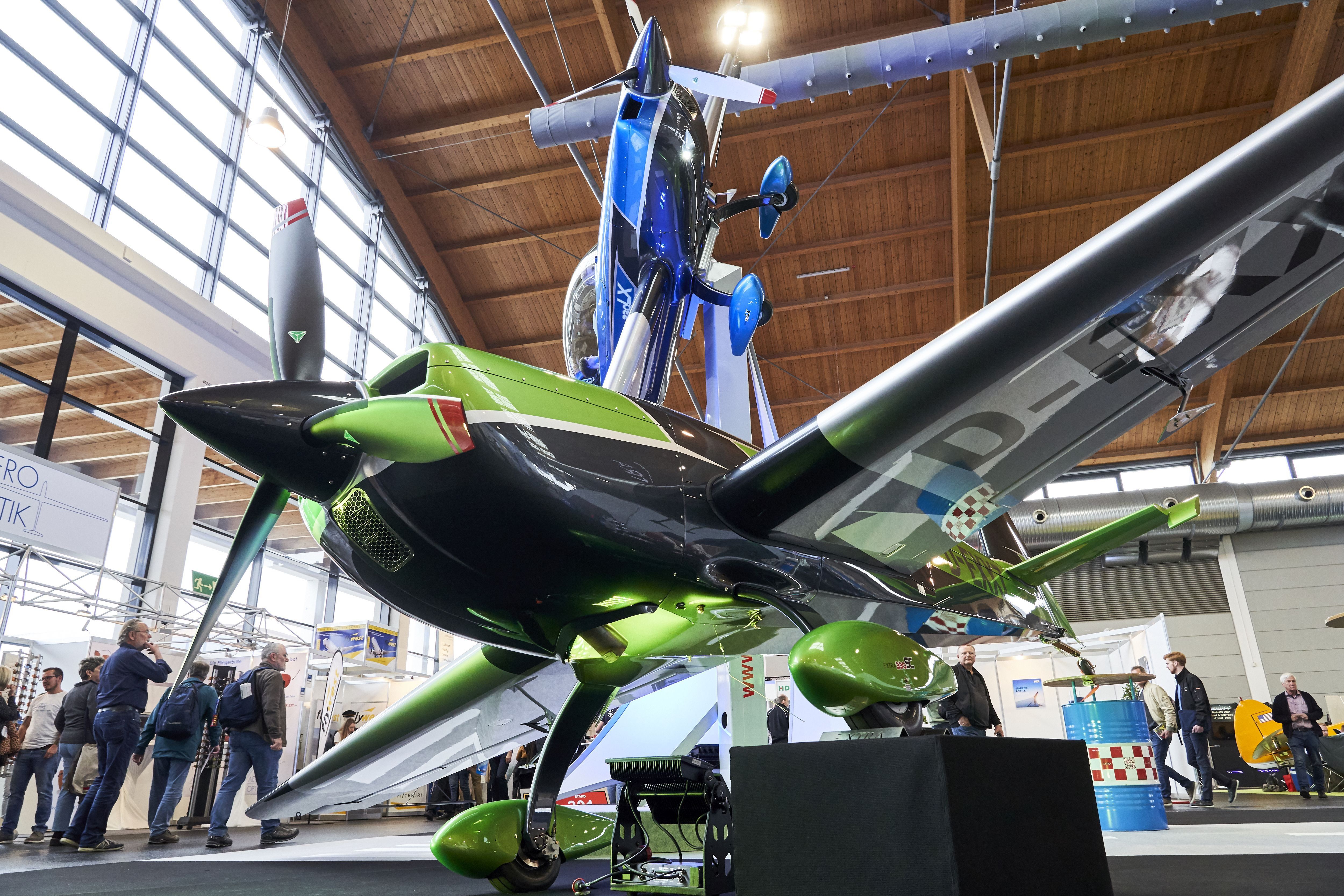 Following the trend at other aviation trade shows, attendance at last week’s Aero exhibition was up slightly over the previous year, according to show organizers. And a record 757 exhibitors showed their wares at Friedrichshafen, up 7% over 2018.

Aero manager Roland Bosch told AVweb during the show that U.S.-based companies were well represented at Aero, with major exhibitions by Cirrus, Garmin, Piper and the recently renamed Continental Aerospace Technologies. (Cirrus and Continental are owned by Chinese interests; Piper is owned by the Brunei government.)

Conspicuously absent for the second year in a row was Cessna’s giant stand. Bosch said that although Aero markets aggressively in the U.S., Textron Aviation—which owns both the Cessna and Beechcraft brands—declined to exhibit at Aero.