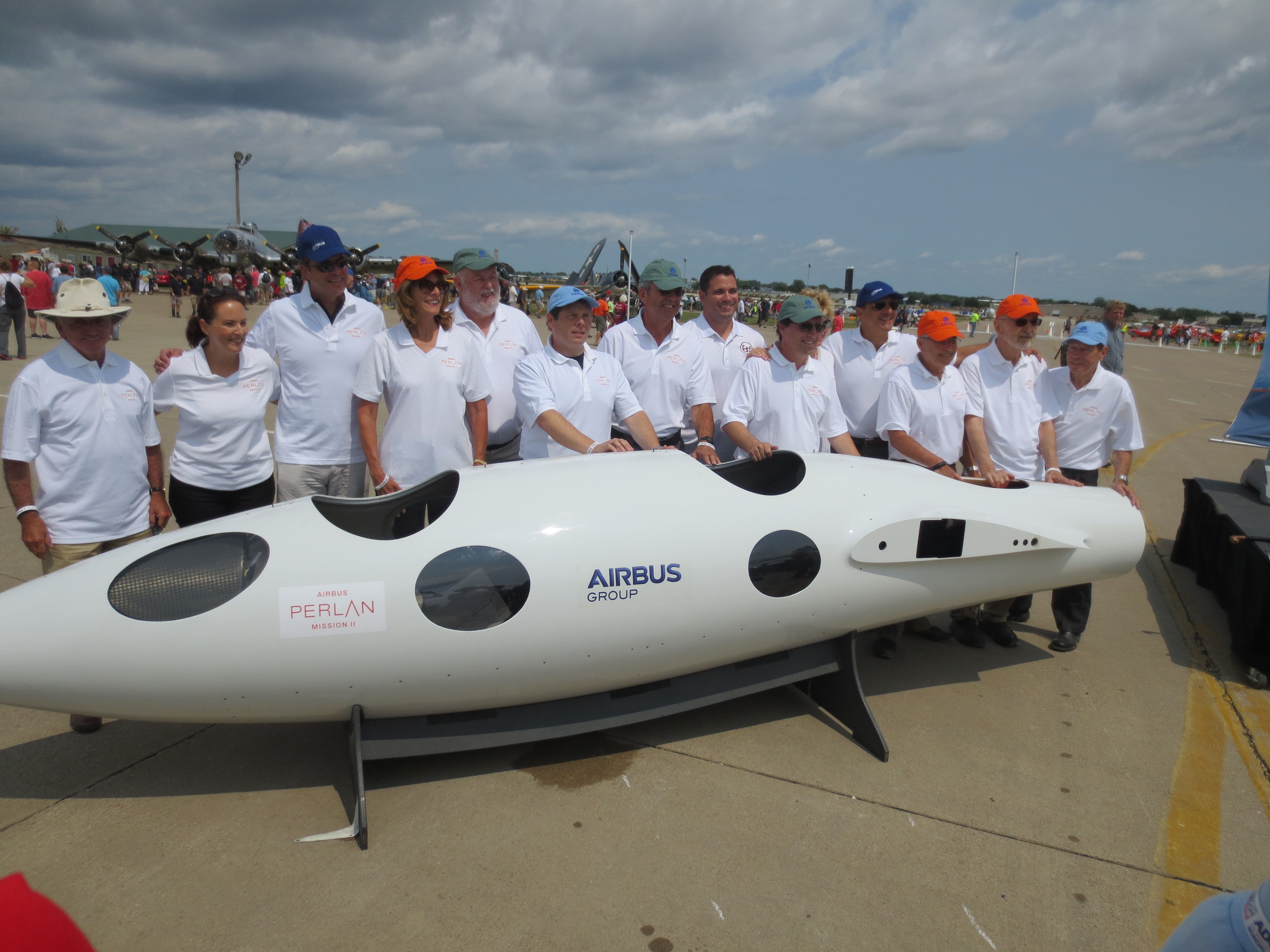 The Perlan Project, a not-for-profit research company developed to research atmospheric conditions utilizing sailplanes flying at extremely high altitudes, announced today at AirVenture that aircraft manufacturer Airbus is teaming with it to further its scientific endeavors. Organized in 1992 by test pilot Einar Enevoldson, the company has been collecting evidence on the location, prevalence and strength of stratospheric mountain waves. The research has found that the stratospheric polar night jet was the principal factor enabling the propagation of standing mountain waves high into the middle stratosphere. On Aug. 30, 2006, Steve Fossett and Einar Enevoldson flew a modified DG-505m sailplane (Perlan 1) to 50,671 feet, breaking the previous record by 1,662 feet.

In joining with the Perlan Project, Airbus spokespeople recognized the progress made to date by the Perlan Project team, many of whom were at AirVenture. They went on to say that Airbus shares the Project’s goals of research into flight with aircraft at very high altitudes, investigation of the impact of stratospheric waves on global weather patterns and atmospheric chemistry, and inspiring future generations to pursue careers in math, science and research. Airbus will be working with Perlan as it moves forward with the Perlan 2 mission, which will involve completion of a sailplane with a pressurized cabin and that is designed to fly to 90,000 feet.