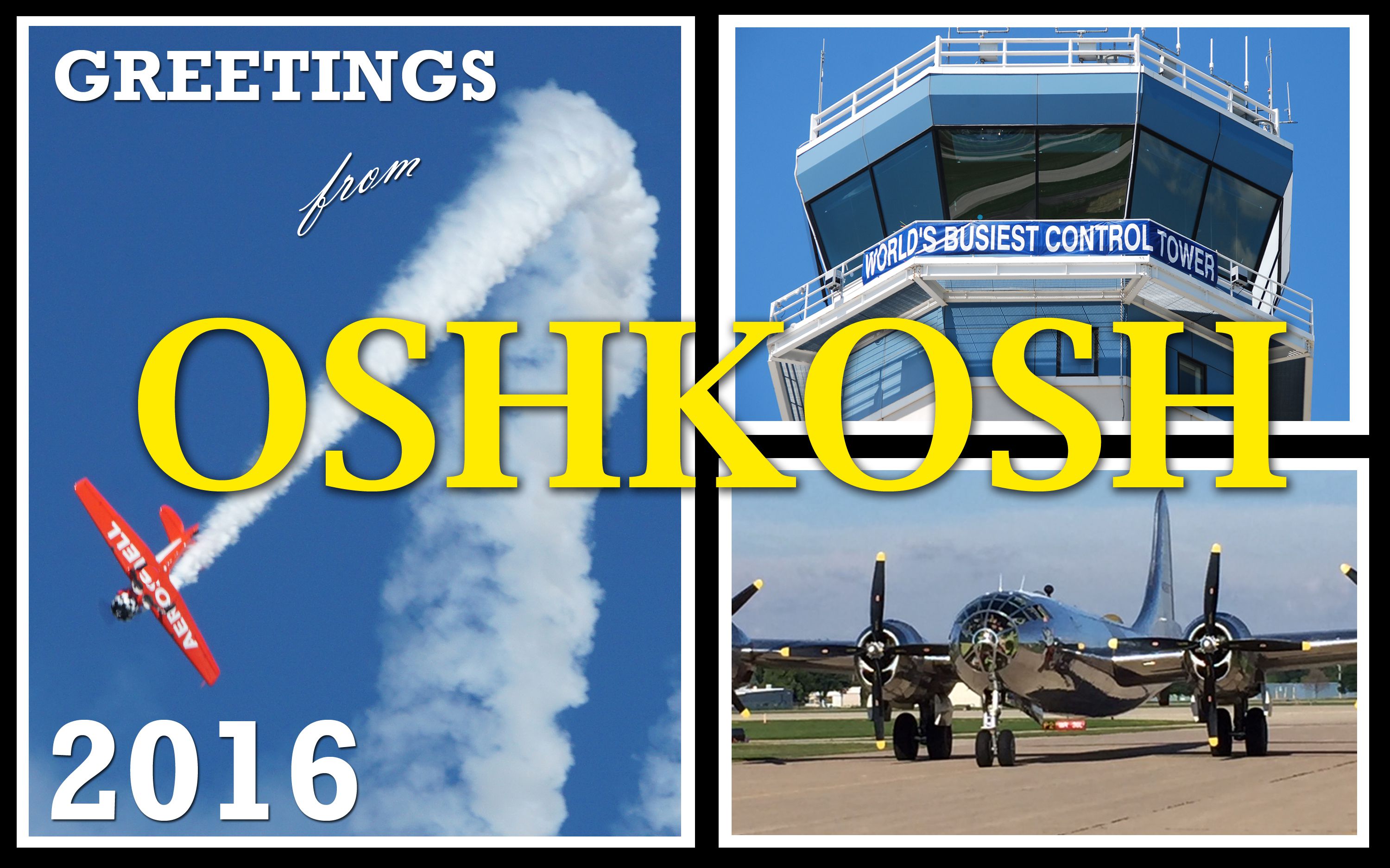 The return of air demonstration teams to the Air Venture air show was marked in 2016 with the graceful routine of the Royal Canadian Air Force Snowbirds over Wittman Field. The nine-plane precision formation aerobatics display took place on the final two days at the show. Another Canadian aircraft wowed the crowd. The gigantic Martin Mars waterbomber operated by Coulson Air Tankers did demonstrations throughout the week and tours were conducted at the floatplane base where the Second World War-era flying boat staged from. The historic aircraft was damaged in a precautionary landing on Lake Winnebago as the show wound up.

While happy airshow crowds enjoyed the sights and sounds and the static display welcomed aircraft such as a FedEx 767, a B-17 Flying Fortress and a B-29 Superfortress. In the commercial area, vendors reported a brisk trade with well-qualified buyers opening their wallets for everything from new aircraft to brake parts. “The response to our new model has been tremendous. We’ve had a lot of action down at the rotorcraft field doing flight demos. So far, we’ve done almost 30 demos in four days,” said Darren Braymiller of Rotorway.