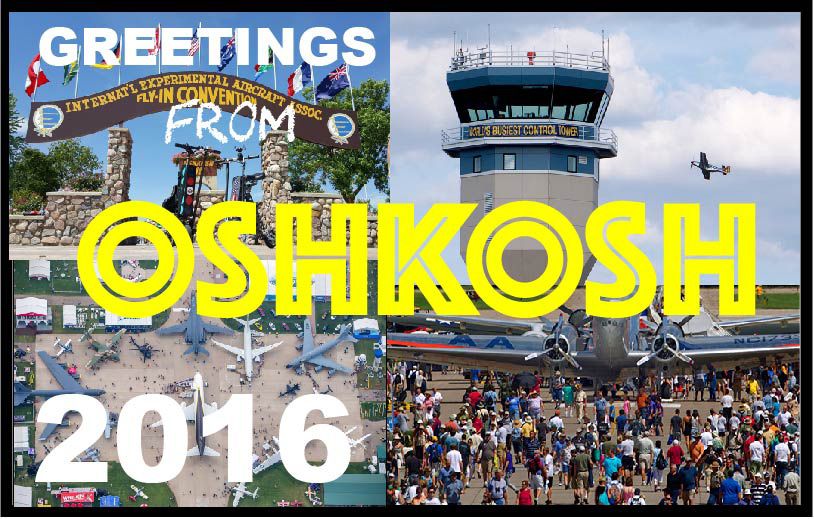 AirVenture always has up and down years with regard to new developments in the industry. Five years ago, 2016, was kind of a middling year, according to our staff roaming the field. Apps and gadgets are reliably a popular hunting ground and one igniting a buzz was Garmin’s G5 all-in-one electronic flight display.

It had actually been introduced at Sun ‘n Fun, where Dynon and EAA tossed a surprise grenade into the party by announcing STCs allowing its D10A to be put into certified aircraft. Suitably stunned, Garmin got busy and by AirVenture that year, it announced STCs for the G5 for a range of certified aircraft, thus igniting a trend in more capable but less expensive avionics.

In the app market, ForeFlight announced what many of its users had been waiting for: data-driven map technology that made displays sharper and faster to refresh, essentially mimicking what panel-mount MFDs do. In new aircraft news, Mooney was talking about two new models, the M20V Acclaim Ultra and the M20 Ovation Ultra, both with the new pilot-side door would-be buyers had always pined for. They said the M10 trainer was well along in testing, but that project was canceled less than a year later.

On display from Cessna was the new single-engine Denali turboprop seen as a direct competitor to Pilatus’ hot-selling PC-12. The first flight, said Cessna, was planned for 2018. But it was not to be. Delays in the development of the GE engine pushed the first flight back to sometime in 2021, a schedule setback that’s rare for Cessna.