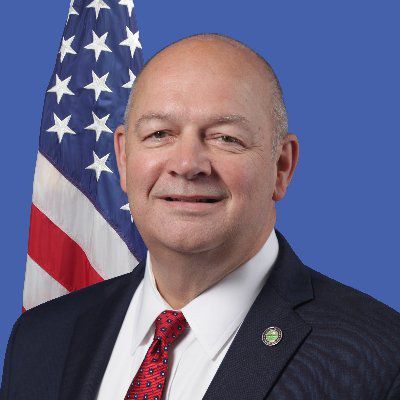 FAA Administrator Steve Dickson says it will take about four years to rewrite regulations governing flight instruction in aircraft other than those in the standard category and until that’s done instructors will need extra paperwork. Speaking at the annual Meet the Administrator event at EAA AirVenture last Thursday, Dickson told the generally disappointed crowd that in the meantime instructors will need a letter of deviation authority to teach people to fly experimentals. If they want to teach on limited or primary category aircraft, they will need a written exemption. Dickson said he agreed the process is a “big documentation exercise, no doubt” but it is also a legal necessity. “I am not any happier about this situation than you are,” he said.

The new requirement came into effect July 12, a few months after a legal battle with a Florida P-40 operator revealed a contradiction between the regs and the guidance issued by inspectors. “We do need to rewrite the rule so that it says what we all want it to say.” Dickson said the agency is doing everything it can to expedite the LODAs and exemptions and most of those received so far have already been processed. He also said writing a new rule is a complex process that will take four years and that’s why the paperwork has a 48-month term.