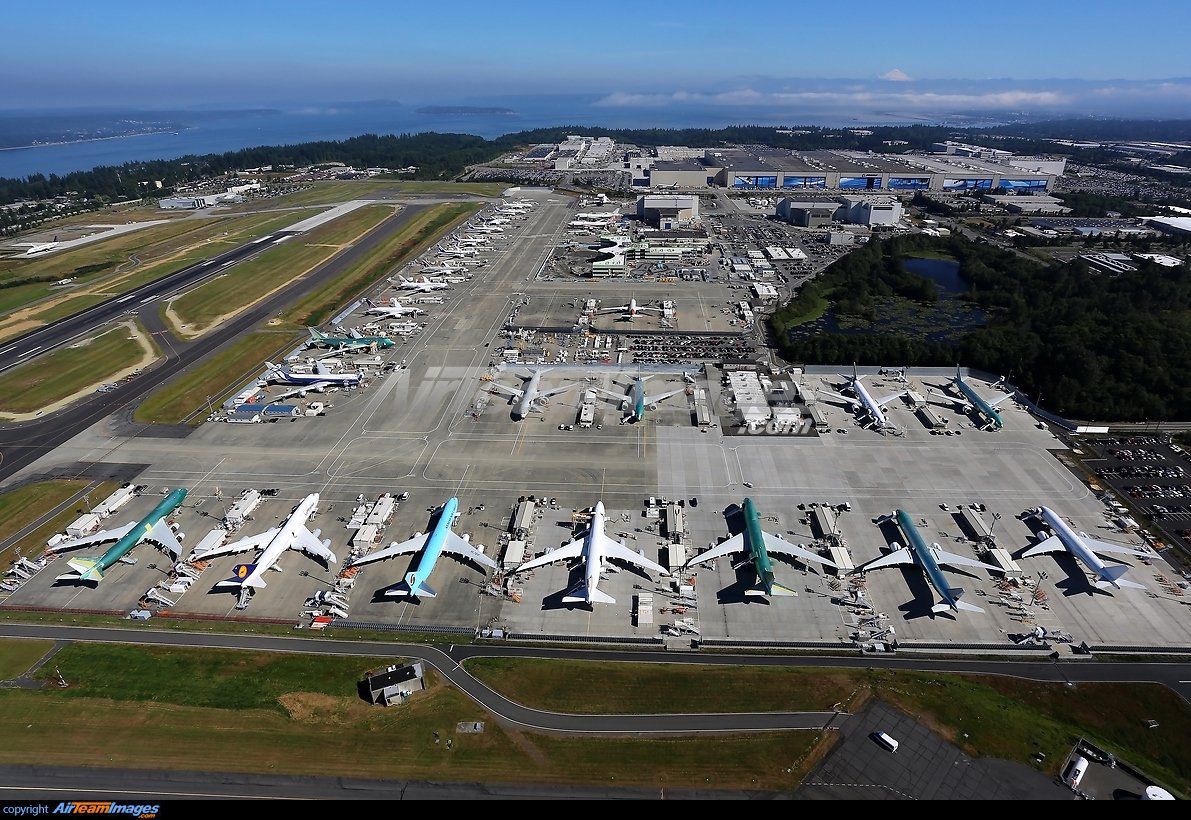 Boeing says the world will need more than half a million pilots over the next 20 years and it’s ramping up its efforts to fill the training gap. At a news conference at EAA AirVenture, Sherry Carbary, VP of Boeing Flight Services, said aerospace will generate $5.6 trillion in revenues in that time as more people gain access to air travel. She said the company estimates more than 558,000 pilots and 609,000 mechanics and technicians will be needed to crew and maintain more than 38,000 aircraft that will be added to the world fleet in that time. Boeing has 17 ab-initio-to-right-seat training centers all over the world, including three in the U.S., to keep filling the cockpits of the aircraft it produces through a program it launched last year. “The challenge of meeting the global demand for airline professionals will not be solved by one company alone,” Carbary said. “Aircraft manufacturers, airlines, training equipment manufacturers, training delivery organizations, regulatory agencies and educational institutions are all stepping up to meet the increasing need to train and certify pilots and technicians.”

Carbary said part of the challenge is inspiring young people and women to get into aviation. She said for the last decade or more, those who might have considered aviation as a career have been drawn in different directions, notably the tech world. She said there’s nothing more high-tech than building and operating modern aircraft and young people need to be exposed to the many and varied jobs that the industry will be scrambling to fill.