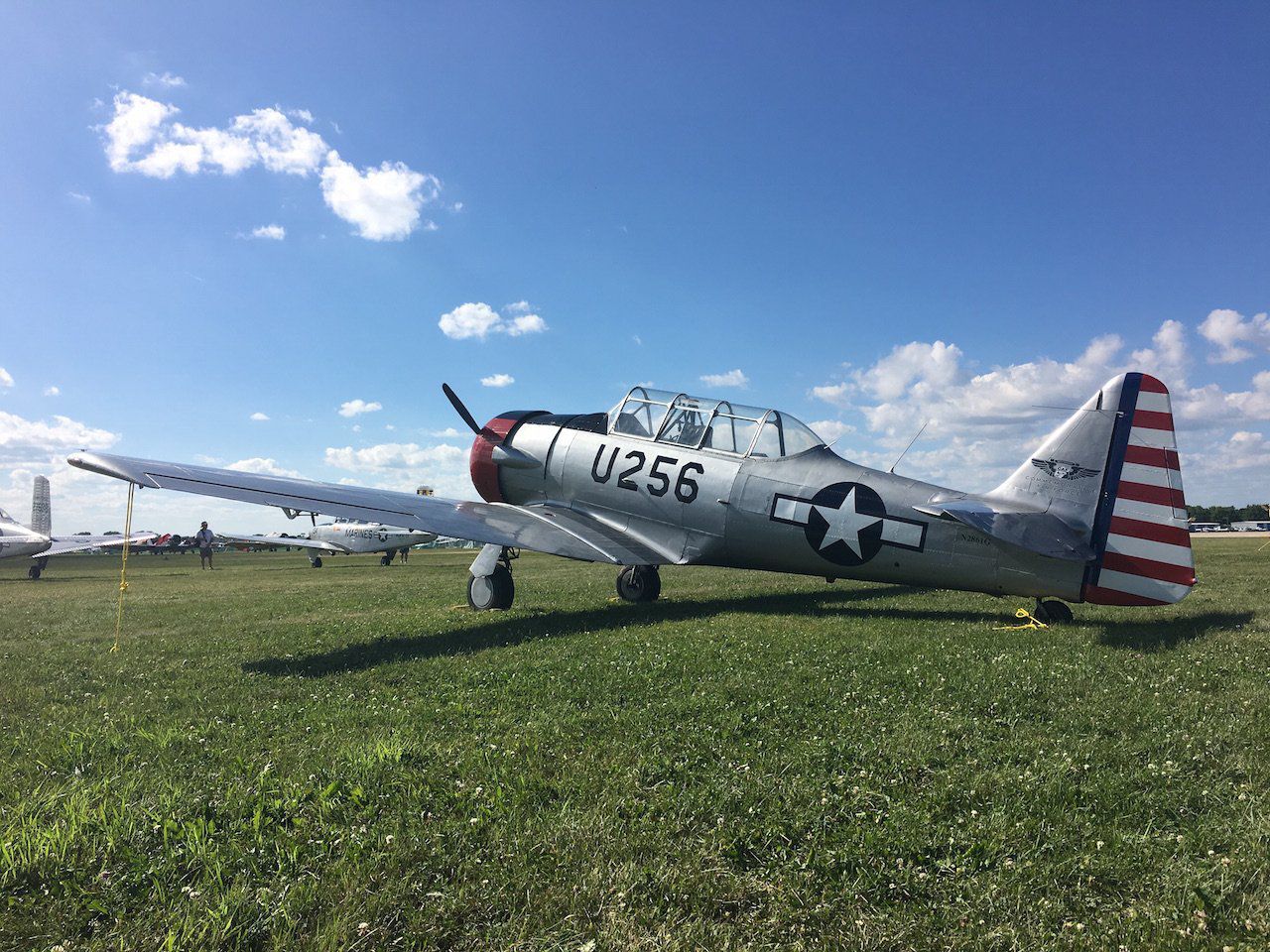 The Commemorative Air Force announced its newest educational outreach program this week at AirVenture 2016 in Oshkosh. The CAF Rise Above: WASP, about Women Airforce Service Pilots in World War II, arose from the Rise Above Red Tail Traveling Exhibit, which has brought the story of the Tuskegee Airmen to 200,000 visitors. The WASP film, to be produced following a fundraising campaign, will include historical footage, interviews with surviving WASP veterans and CAF aircraft. Funds will also cover the cost of portable, inflatable dome screens to show the film around the country and offer audiences an immersive experience watching the film.

“After the Red Tail Squadron’s tremendous impact, we identified the WASP as another group of aviators who had to rise above the circumstance of their perceived role in society in order to contribute to the war effort,” CAF President Stephan C. Brown said. “Our members at 60 CAF unit locations are eager to tell this history and bring the inspirational message of the WASP to today’s young people.” Heather Penney, a former F-16 pilot for the Air National Guard, is the national WASP program chair for the project.

AVweb‘s Elaine Kauh talked to Heather Penney about the film and outreach program. Listen to the podcast here.