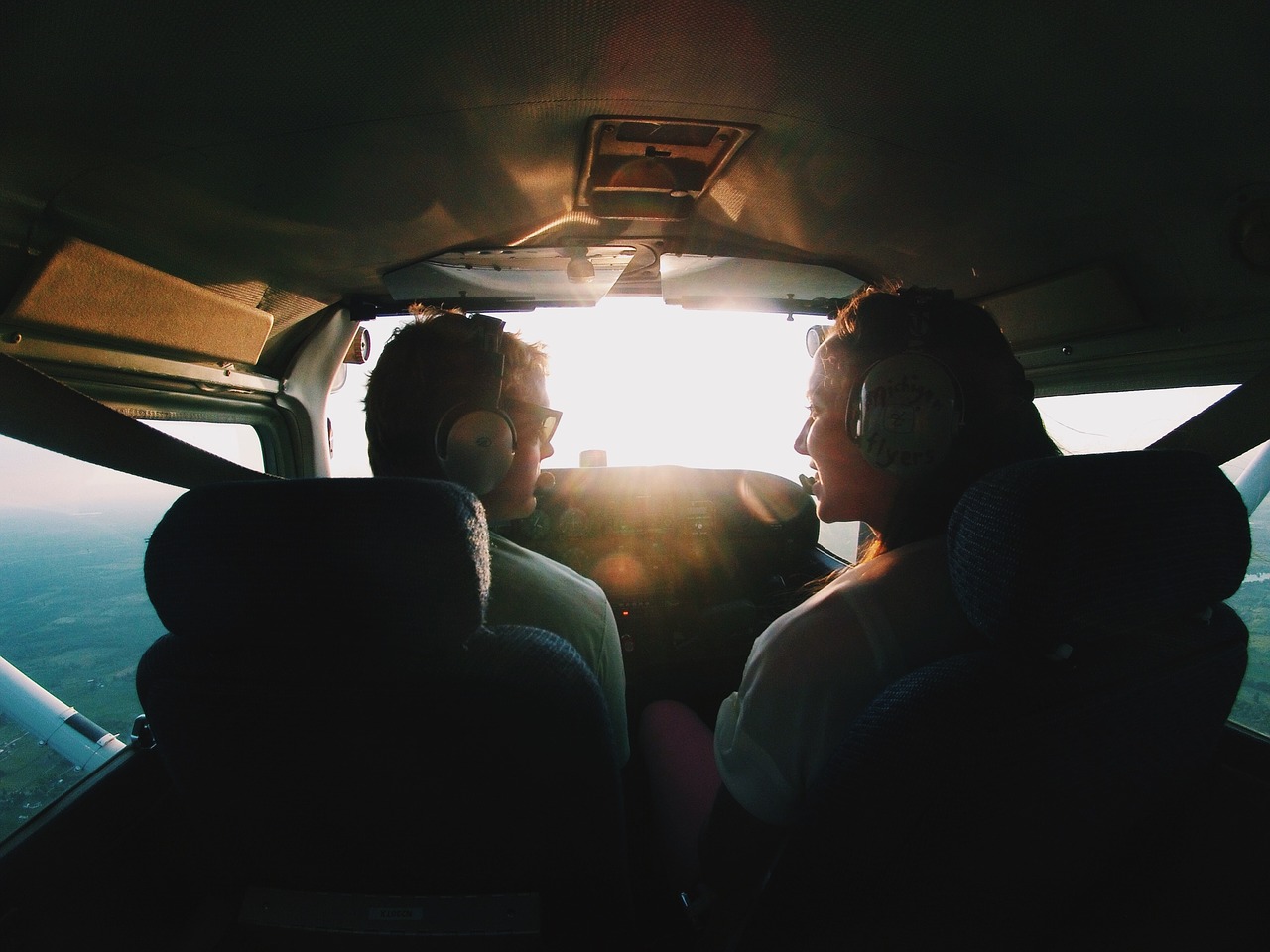 The Flight School Association of North America (FSANA) has announced that it will host a Designated Pilot Examiners Symposium for the flight examiner community. The organization plans to hold the event annually with the first symposium scheduled to take place Oct. 27, 2021, in Nashville, Tennessee. Pre-event activities, including a session for people aiming to become designated pilot examiners (DPEs), have been arranged for Oct. 26.

“Designated Pilot Examiners (DPE) form the backbone of the airman practical testing system in America,” the FSANA said. “The conference will bring together DPEs and those interested in becoming DPEs to share and exchange information which will lead to improvements in the examiner segment.”

The symposium will feature an open forum and discussion, general sessions and a workshop. According to the FSANA, FAA officials will be in attendance to “share their insights and observations on the Designee system.” The organization says additional event information will be released in the near future with registration expected to open in June.