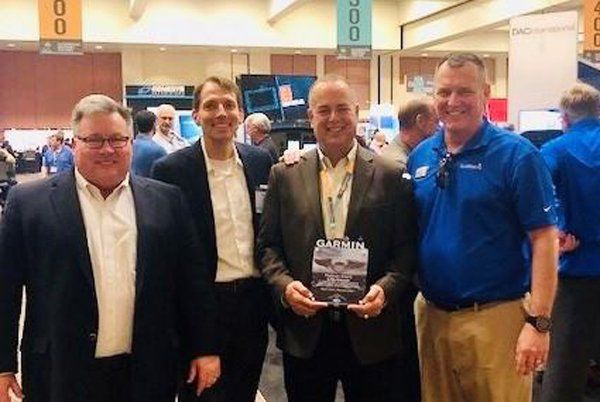 U.S.-based drone robotics company Rizse has introduced its new solution for aircraft inspections, which uses autonomous drone hardware and proprietary software. Rizse’s StreamSense platform is capable of inspecting aircraft fuselages for damage such as that caused by lightning strikes, hail and bird strikes. Also with a new product, GLIDERBOOKS Academy is now offering an online ground school course in aeronautical decision making. The course is available for $25.

A delegation from the U.K.’s All-Party Parliamentary Group on General Aviation (APPG-GA) attended Aero 2019 in Friedrichshafen, Germany, where they spoke with exhibitors about concerns regarding Brexit. The delegation reported that the groups they spoke with had measures in place to address potential Brexit issues. The APPG-GA also discussed recently toughened laws on operating small unmanned aircraft around airfields which expanded restriction zones and removed the lower weight limit of models that the regulation applied to. Concerns were raised about the speed with which the regulations were enacted and their effects on model airplane fliers. Finally, the U.K.’s Civil Aviation Authority is proposing increasing cloud clearance distances in the country’s Class D airspace to align with the Standard European Rules of the Air (SERA). Under the new proposal, VFR aircraft within Class D airspace below 3,000 feet would be required to maintain 1,000 feet of vertical distance from clouds.