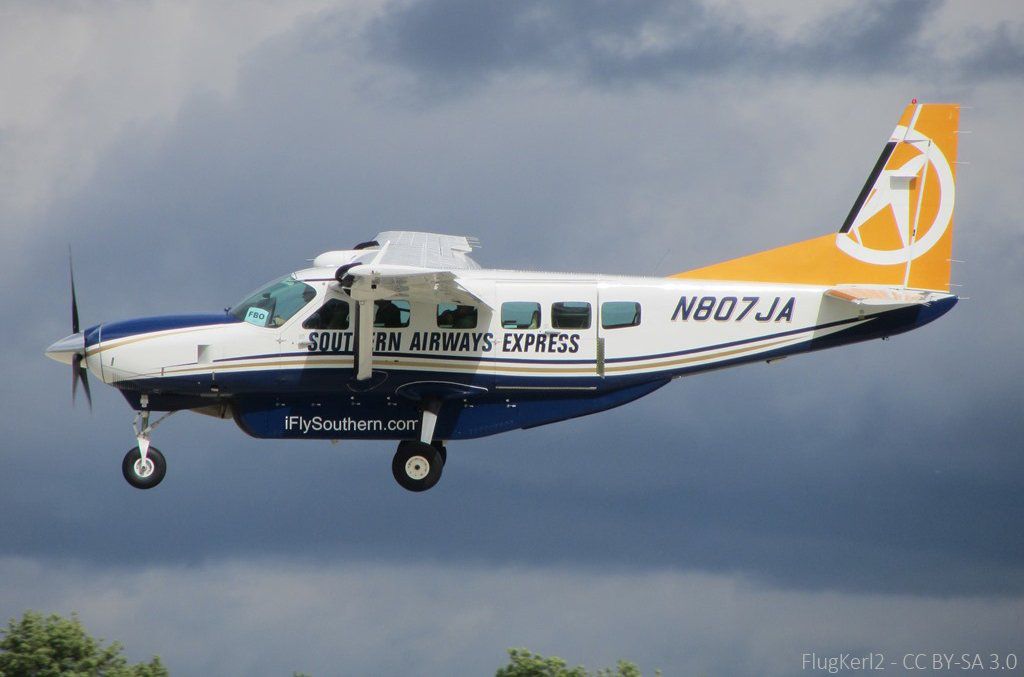 Jet card provider Airstream Jets is expanding its operation in the northeastern U.S. with a new office located in Signature Flight Support’s new South Terminal at New Jersey’s Teterboro Airport (TEB). The new office will be led by President of Operations at Airstream Jets Debbie Higgins and the company plans to add additional staff in 2019 and 2020.

Ohio-based Skyblazer Academy has formallylaunched its flight training program. The nonprofit organization intends to provide scholarships for the full cost of a private pilot license to all of its cadets. Finally, the U.K.’s All-Party Parliamentary Group on General Aviation (APPG-GA) is lauding the success of this year’s Duxford General Aviation Safety Day. The event was hosted at the Imperial War Museum Duxford and supported by the APPG-GA.