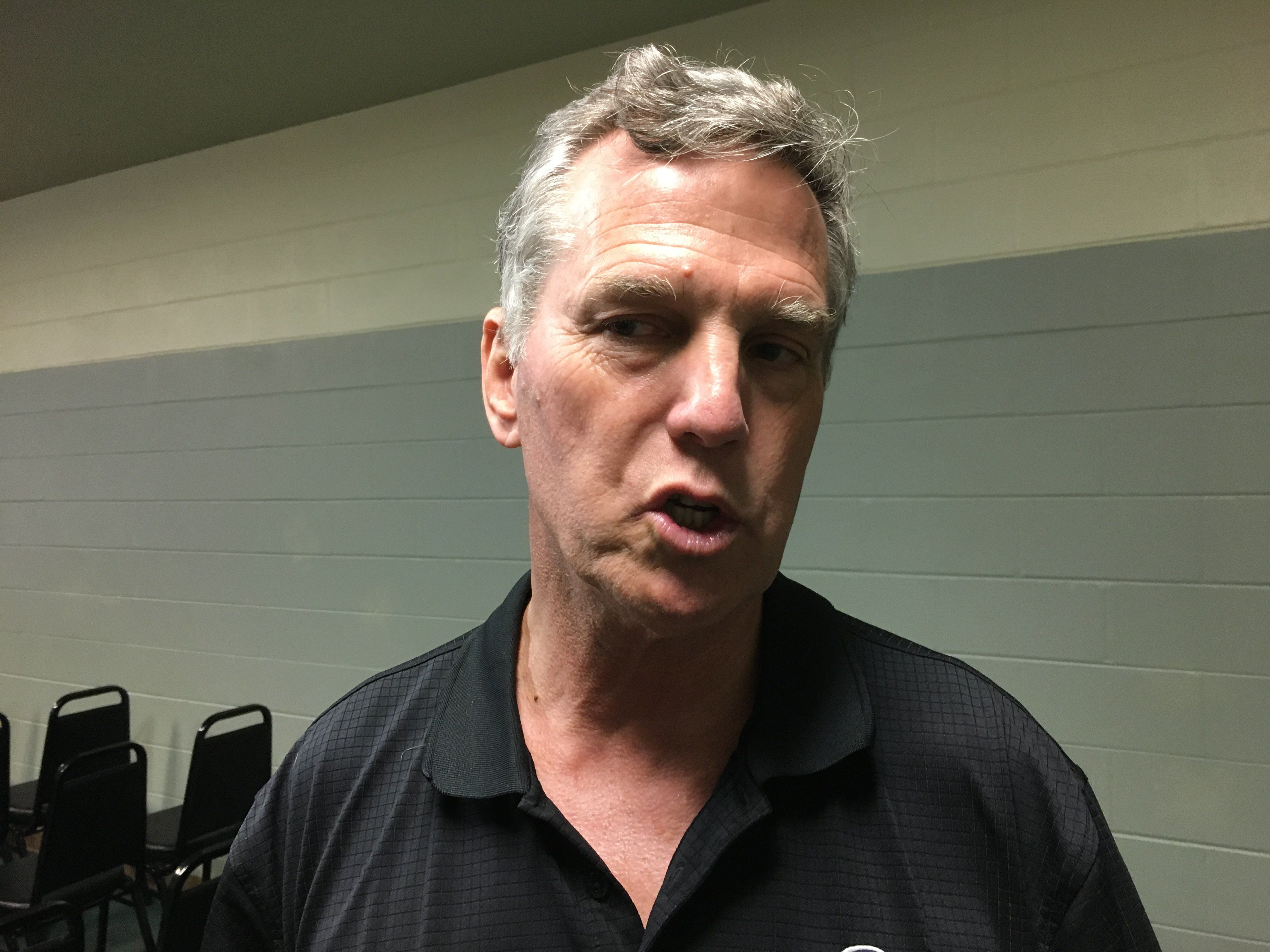 The noise-cancelling aviation headset has been with us for three decades and may have now reached a plateau in further development, according to Allan Schrader of Lightspeed Aviation, which just released the Zulu3, an incremental upgrade to its best-selling Zulu2.

“So what could be next? There’s little reason to make a quieter headset. We learned from PFX that it’s hard to change everybody’s life with even more quieting,” Schrader told us in this podcast recorded at Sun ‘n Fun this week. He said the PFX product was the quietest headset Lightspeed had ever made but the tradeoff was a larger, more complex control box and shorter battery life. Buyers were lukewarm about it.

He believes wearability and comfort are where future developments will occur. “I think we have to look at wearability in a different way now, maybe for instance to put active noise into earbuds. That’s not something that’s been done before. But not everybody likes earbuds.

That quieting technology is evolving,” he said. And it actually is available in a product made by Japanese electronics giant Pioneer. Lightspeed will be offering these high-tech earbuds as a premium for Zulu3 purchases, Schrader told us.