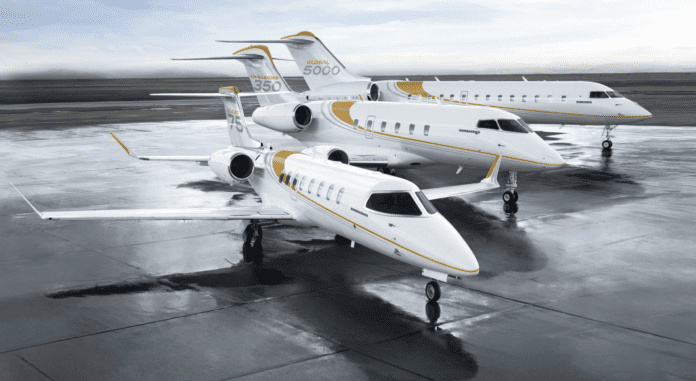 If a new Bombardier Challenger, Learjet or Global-series bizjet is out of the budget, the company is offering the best of the best used models through its certified pre-owned aircraft program. At the NBAA-BACE 2022 convention in Orlando, the company described its structured program, which starts with a meticulous selection and inspection process of pre-owned Bombardier jets, followed by the installation of factory upgrades and improvements, plus an airframe corrosion treatment eligible on aircraft that are aged 15 years or newer.

To make the aircraft almost like new, the aircraft in the program get new interiors, avionics upgrades and paint jobs (Matterhorn white base coat—which is a fresh canvas for custom livery) at the company’s network of factory service centers. The airplanes also get the latest recommended maintenance inspections, plus any outstanding service bulletins are done. Aircraft in the program are delivered with a one-year factory warranty.

The company said that over the past 12 months, its certified pre-owned program has received significant customer interest, with more than a dozen projects completed or in progress. Moreover, with a backlog that extends over a year, the demand for Challenger and Global certified pre-owned aircraft is particularly strong. In its latest used aircraft market report, the company said a total of eight Global 5000 aircraft were sold so far in 2022—which is a 60 percent increase from 2021 numbers. Aircraft in the program sell quickly, spending 50 percent less time on the market. Asking prices are up, too—increasing nearly 30 percent in Q2 of 2022 compared to Q1.

Selling prices of late-model pre-owned Lears is trending up, too. As an example, the asking prices for Learjet 60XR models (around $4 million) have continuously increased nearly $1 million over a six-month period. With a 111-aircraft fleet size, these airplanes typically spend 154 days on the market, according to the report.