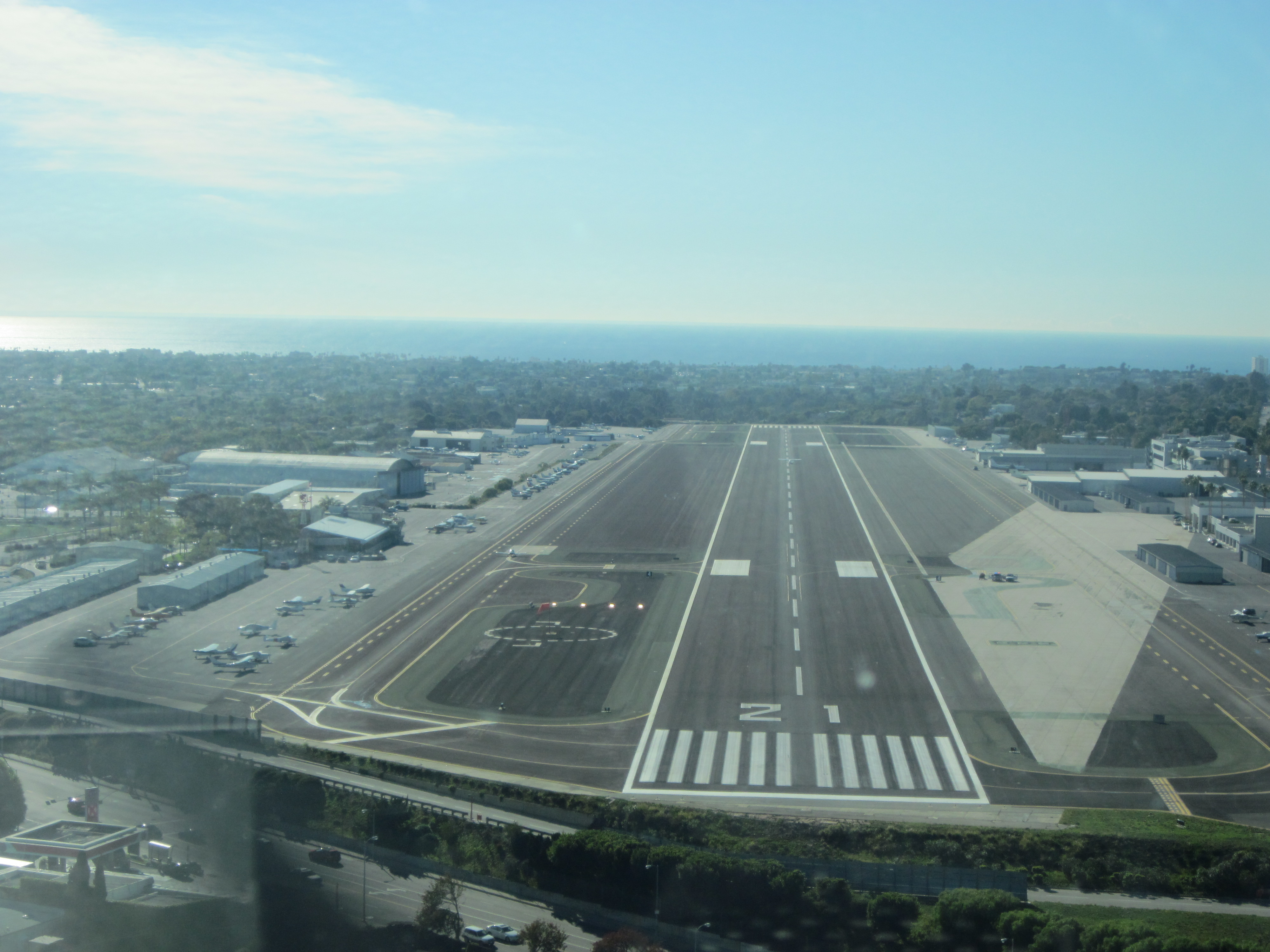 The National Business Aviation Association (NBAA) is appealing an FAA decision regarding city handling of federal grant funds at California’s Santa Monica Airport (SMO). As previously reported by AVweb, the FAA issued a determination (PDF) in November that stated that the City of Santa Monica had failed to comply with its grant obligations for reasons including inadequately documenting loans made to the airport and operating with landing fees methodology and rates that did not reflect the airport’s use. NBAA’s appeal (PDF) contends that the FAA ruling needs to include all transfers of funds named in the original complaint along with correcting alleged mathematical errors. It also calls for a refund of “excessive” landing fees collected by the city.

“Although the FAA did find that a significant number of loans between the city and the airport are invalid and/or charged excessive interest, further rulings by FAA are required and NBAA therefore is appealing other parts of FAA’s Determination that have not fully addressed the loan issues, or the airport’s high landing fees and the interconnected surplus in airport accounts,” said NBAA Director of Airports and Ground Infrastructure Alex Gertsen. “Corrective action on these issues must be taken by the FAA, not just to rectify the incorrect and possibly illegal actions at SMO, but also to maintain a consistent national policy that airport finances must be properly documented, and landing fees thoroughly justified.”

The original Part 16 complaint against the City of Santa Monica was filed in February 2016. The FAA entered into a settlement agreement with the city in 2017, which included the highly contested decision to allow the airport’s runway to be shortened and “stipulated that the FAA was to send a letter to private parties that have filed Part 16 complaints raising issues within the scope of the Agreement requesting that the parties withdraw those complaints.” Along with several other parties, NBAA and AOPA declined to withdraw their complaints, leading to the FAA’s Nov. 8 determination.