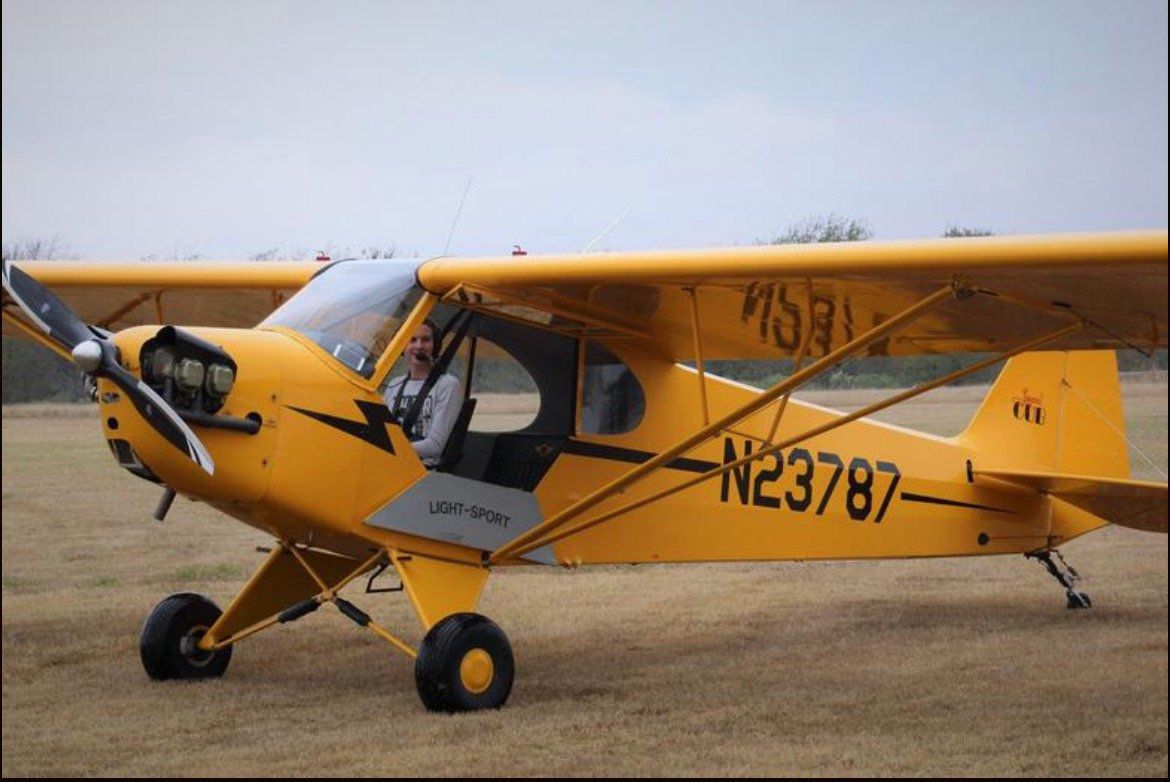 What better way to learn how to fly than in a taildragger Cub? That’s the idea behind a new organization called Kids Fly Cubs, which is working to set up learn-to-fly promotions using Legend Cub serial number 1 loaned by American Legend, the Texas-based company that has been manufacturing updated Cubs for more than a decade.

The organization’s director, Daryl Hickman, told AVweb at Sun ‘n Fun this week that kidsflycubs.org will use Legend’s first production airplane as a test bed for the new program, which they hope to eventually roll out nationally. Hickman, in this podcast recorded at Lakeland, said many schools actually have modest aviation programs and although many of the kids enrolled in these courses have an interest in aviation, just as many have actually never flown in a light airplane. He says KidsFlyCubs will give them an opportunity to fly for the first time with a loggable flight lesson. You can find out more at the group’s website.