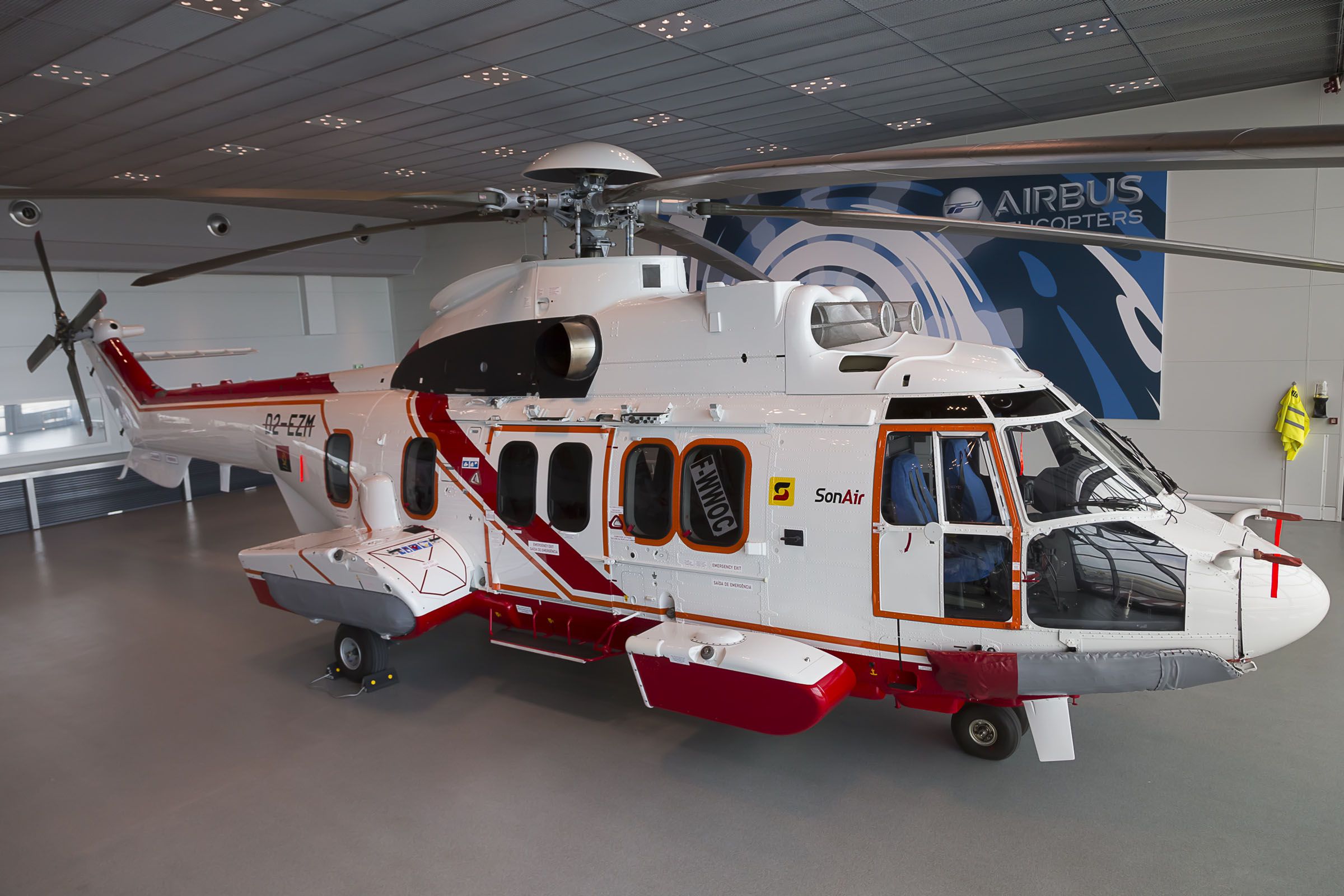 Our review of the weeks aviation news turned up stories including delivery of the 500th Phenom family jet, word that the application window has opened for this years AirVenture Cup race, ALPAs praise for the progress of NextGen, and an announcement that Airbus just delivered three of its heli-lift EC225 helicopters for duty in Africa. The worldwide fleet of Airbus EC225 helicopters that perform heli-lift duties for oil and gas operators increased by three with Airbus Helicopters‘ triple delivery of the new helicopters to Milestone Aviation Group and leased to SonAir — an African operator — which will utilize them in Angola. The handover ceremony in Marignane, France, marked the latest such EC225 deliveries by Airbus Helicopters, with the rotorcraft expanding SonAir’s operating fleet, which already includes 12 EC225s, four AS332 L2s and three AS365 N3s. The EC225 is Airbus Helicopters’ latest version of its Super Puma family, providing a high-performance rotorcraft in the 10-11 metric ton category. EAA announced that the application window is now open, and will close on July 1, 2014, for this years AirVenture Cup Race from Michell, S.D., to Wausau, Wis. For the 17th year, the race provides builders and pilots an opportunity to race their airplanes in what EAA describes as a safe and fun environment. The 400-mile course will include a turn point over Mankato, Minn.

Embraer Executive Jets announced the delivery of the 500th Phenom family jet this week-five and a half years after entry into service of the first aircraft in the series. The commemorative aircraft, a Phenom 300, was delivered to Prime Fraction Club, a fractional ownership company that sells, manages and coordinates the utilization of assets among its members in Brazil. Prime Fraction Club operates three other Phenom jets, in addition to helicopters, boats and sports cars. Finally, Air Line Pilots Association, Int’l (ALPA) representatives, led by ALPA president Capt. Lee Moak, participated this week in multiple government-industry forums highlighting the progress and value of NextGen, the multiyear, multibillion-dollar effort to modernize the U.S. airspace and air traffic management capability. ALPA representatives were universal in their praise of the FAA’s leadership in ensuring all stakeholders are involved and continuing to keep such a massive transportation improvement project moving forward. “Parts of NextGen are here now, generating efficiencies, improving safety, and saving time and money every day with every flight at major airports,” said Moak.