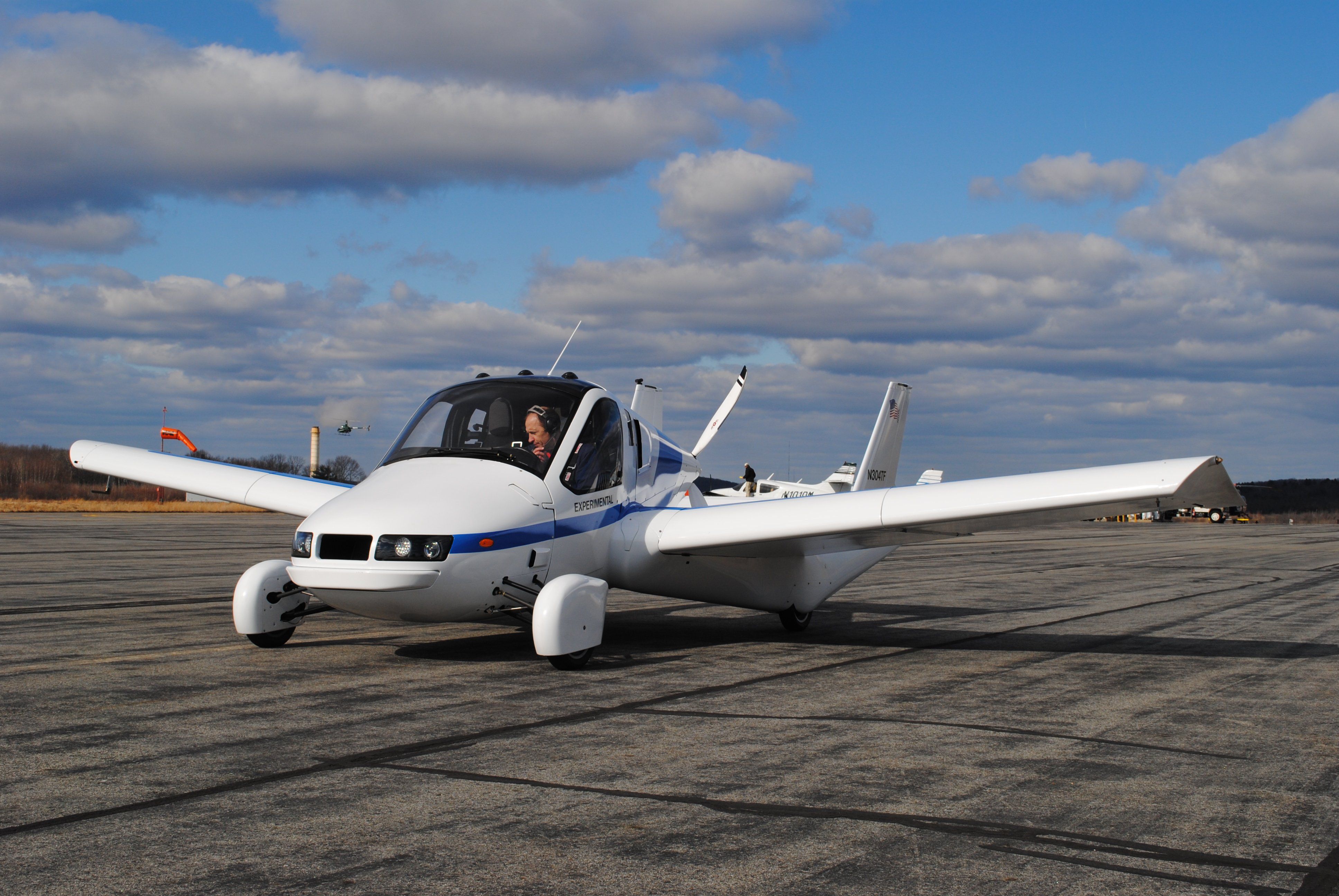 Flying car company Terrafugia has announced that its Transition will be getting some new features and upgrades prior to the scheduled arrival of the first production vehicles next year. The updates involve some significant alterations, including the addition of a hybrid-electric motor for use when the roadable aircraft is in drive mode. The motor uses a lithium iron phosphate battery, which according to the company is “much safer than other lithium battery chemistries.”

Terrafugia also announced that Dynon will be providing an electronic flight information system and BRS a full airframe parachute for the Transition. “Developing this new technology has allowed us to test several different mechanisms and generate process improvements along the way,” said Terrafugia CEO Chris Jaran. “We are at the critical point where we can implement the best design features based on years of flight and drive testing.” Other updates include an inflight power boost feature, remodeled interior, more cargo space, improved seat belts, airbags and three rearview cameras.

Terrafugia plans to certify the two-seat Transition as a light sport aircraft and has already received takeoff weight and stall speed exemptions from the FAA to that effect. In the air, it cruises at 100 MPH, has a range of 400 miles and a useful load of 500 pounds. Maximum takeoff weight for the aircraft is 1,800 pounds and the stall speed is 54 knots. The Transition has also been built to comply with National Highway and Traffic Safety Administration standards. As shown in the video below, the Transition first flew at AirVenture 2013. It will be on display at Oshkosh again this year.