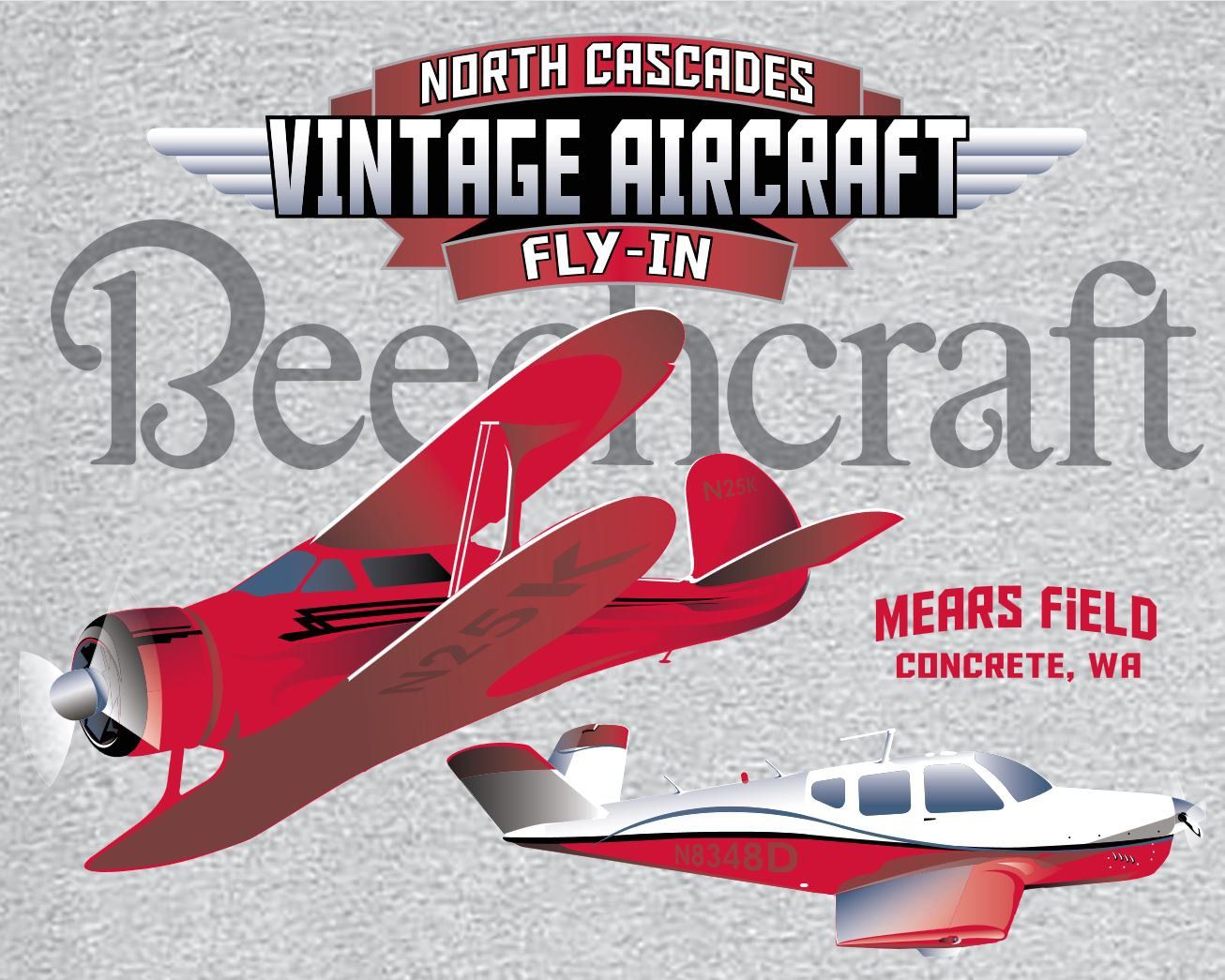 The Weekender’s SocialFlight calendar has a full selection of airshows around the country prior to the annual AirVenture event next week in Wisconsin. On Saturday, Vance Air Force Base in Oklahoma is celebrating its 75th year of pilot training with a full schedule of performers featuring the U.S. Air Force Thunderbirds. The Open House Air Show will showcase the Air Force with civilian aerial acts, vintage airplane displays and entertainment. Admission is free.

The Commemorative Air Force and EAA are joining forces for a fourth Heavy Bombers Weekend to be held this year in Janesville, Wisconsin. The three-day event starts Friday, featuring the B-29 Fifi, B-17 Aluminum Overcast, B-25 Yellow Rose, P-51 Mustang, C-45 Expeditor, T-6 Texans and many more.

The North Cascades Vintage Aircraft Fly-In in Concrete, Washington, kicks off Friday for the entire weekend, with awards going to participating aircraft in various categories. Enjoy flying, food and live music in the scenic region of the North Cascade Mountains. Tent camping along the runway is open, with local lodging also available.

The U. S. Navy Blue Angels will headline this weekend’s 2016 Sioux Falls Power on the Prairie airshow in South Dakota. This free event and open house for the South Dakota Air National Guard will celebrate the unit’s 70th anniversary with formation flight performances and more, including F-16 and U.S. Marine Corps Harrier jet demos.