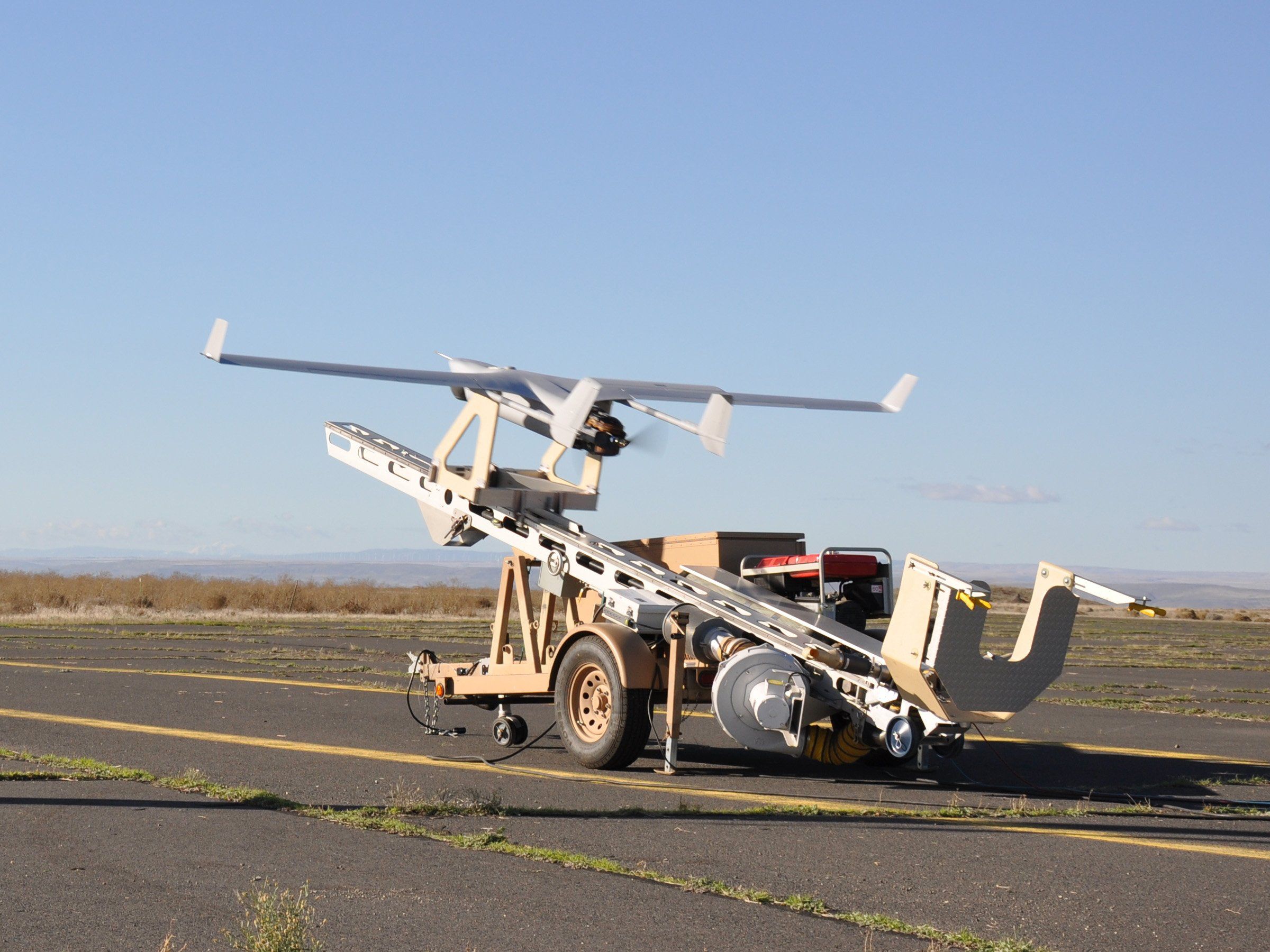 While the rest of the world, especially Israel and Australia, move rapidly forward with commercial deployment of unmanned aircraft systems, the FAA’s slow formulation of regulations endangers the U.S. ability to compete. That was one observation that came out of an hour-long panel discussion attended by several hundred people at NBAA in Orlando this week.

The open forum was moderated by Brad Hayden, a former executive at Aspen Avionics, who recently formed Robotic Skies to erect a network to maintain the swarms of UAS that are expected to eventually materialize. But it won’t happen soon, at least in the U.S. “The opportunities aren’t there yet,” said Paul McDuffee, who directs government affairs for Insitu, manufacturer of the Scan Eagle commercial drone system. However, McDuffee said he’s seen more progress toward realistic regulations during the past 12 months than in the previous five years. “There will be a place for this business segment,” he added.

The rest of the world, including nearby Canada, has already relaxed prohibitions against UAS flight and U.S. companies are taking note. Canada recently opened a 750-square kilometer test range that will allow out of line-of-sight testing. Paul Lange, an attorney specializing in UAS issue, told the forum that he has been approached by companies seeking to test unmanned technology and when he explains the differences between the two countries’ regulations, he said some clients have said, “Wait a minute, I can actually go to Canada to do my testing?” And some do just that.

Lange said there’s no reason UAS can’t be integrated into the current regulatory framework. But the panel agreed that if the FAA doesn’t do this soon, the U.S. is in danger of losing its leadership to other countries, if that hasn’t already happened.