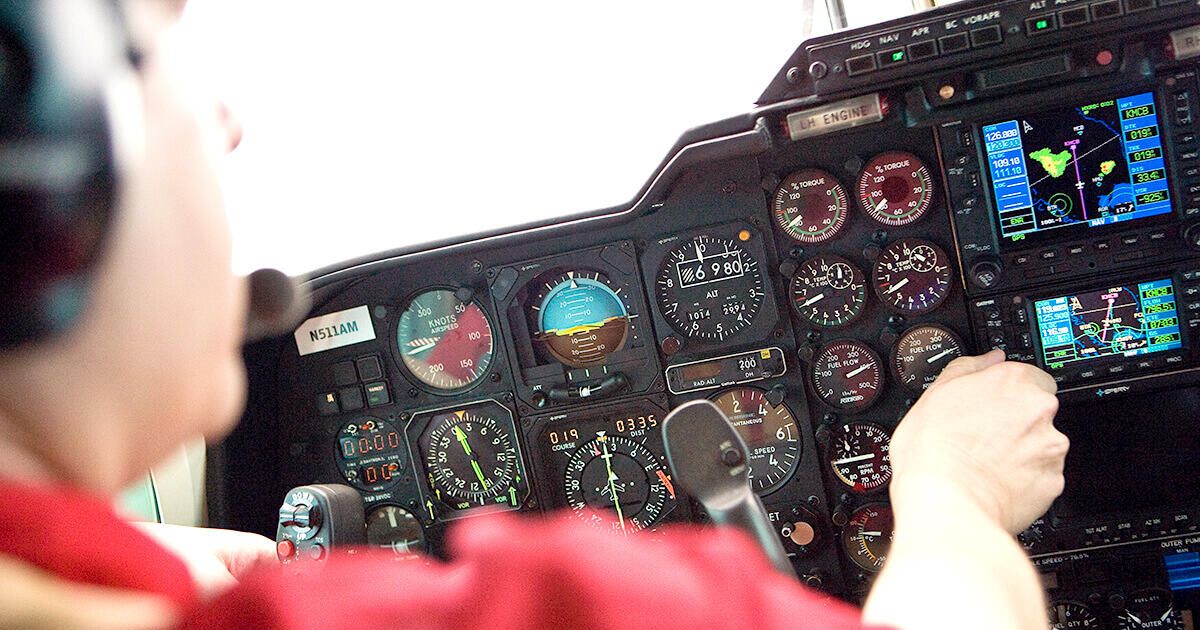 An opinion piece in Forbes Magazine suggests the controversial rollout of 5G cell service will be pushed back a month or more over concerns about possible interference with radar altimeters. The column, by Ike Brannon, a fellow at Jack Kemp Foundation, says the rollout “may have to wait until after Christmas.” The switch was supposed to be thrown in 46 major markets on Dec. 5. Brannon doesn’t mention a source for the thesis of the column, which decries FAA interference in an issue that he maintains should be the purview of the Federal Communications Commission.

As we reported earlier, the FAA said in a letter that it had a “deep concern” that 5G would affect the altimeters and issued a Special Airworthiness Information Bulletin describing those concerns. It hasn’t taken any action yet but the issuance of the bulletin implies there’s another shoe to drop. Shortly after the FAA bulletin was released, all the major aviation organizations signed a letter to the National Economic Council calling for a delay in the rollout and formation of a working group to sort out the issue. The 5G signals will be in the 3700-3980 slice of radio spectrum known as the C Band. Radar altimeters use 4200-4400 and the fear is the powerful cell signals will interfere with the altimeters, which are a key component of modern instrument landing systems.