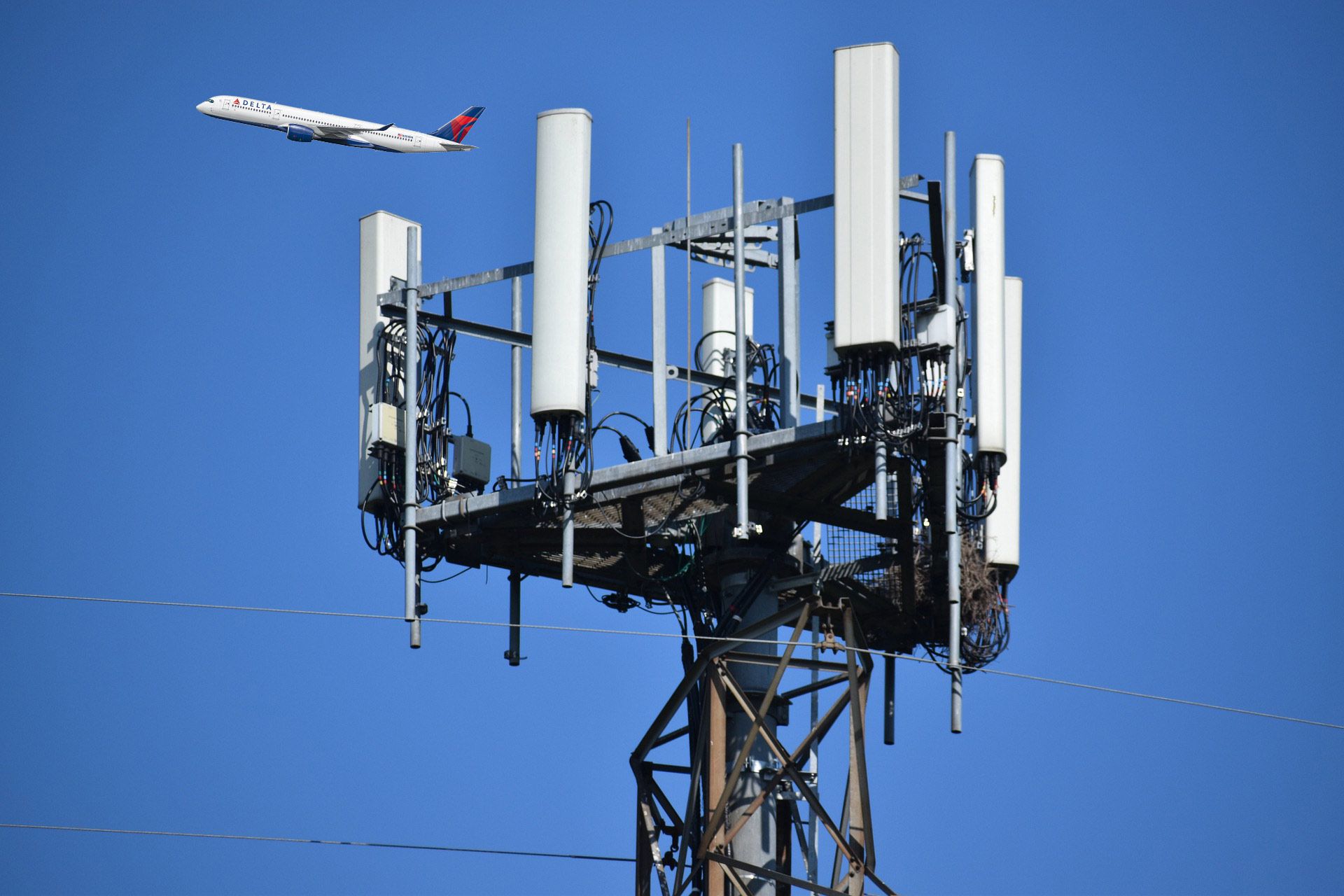 The CEOs of American Airlines and United Airlines say cooperation and collaboration in the past week between airlines, telecommunications companies and government agencies minimized the effect of the rollout of 5G cell service to airline service. The release of details on the strength and nature of the 5G signals by the telecoms made it possible to avert the crisis they’d been predicting a week earlier. “The good news is we now have what should have been going on for quite some time, which is the manufacturers, the telecoms, the government agencies all sharing information that they need to make sure that this can be rolled out in a way that all Americans get 5G and all Americans know that their flights aren’t going to be impacted by that 5G,” Forbes quoted American Airlines CEO Doug Parker as saying on an earnings call with financial reporters on Thursday. “I don’t think you’re going to see any material disruption going forward because of this.”

United CEO Scott Kirby said “this problem has been resolved collaboratively” and that “while we don’t have a final resolution quite yet, I’m confident we’ll get there.” On Thursday, the FAA approved another set of radar altimeters for use where 5G signals are present and it means that 78 percent of airliners, including virtually all Boeing and Airbus aircraft, are cleared to perform low-visibility landings. Some Embraer 170 and 190 models are also cleared. The agency says it’s continuing to evaluate the remaining altimeters and warns some may not be approved. “To preserve safety, aircraft with those altimeters will be prohibited from performing low-visibility landings where 5G is deployed because the altimeter could provide inaccurate information,” the agency said in an update.