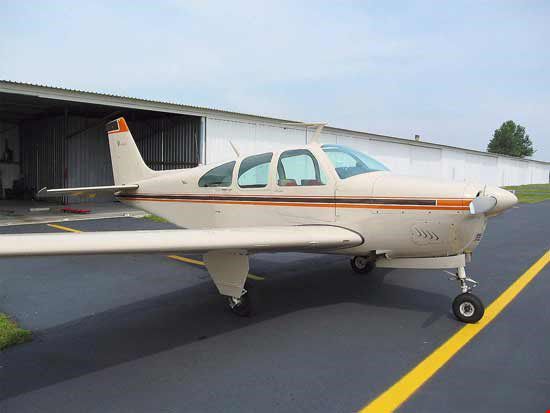 The FAA has issued an AD affecting more than 4100 Bonanzas and requires an inspection of the right aileron flight control cable end fittings. There have been 17 failures reported on E33A, S35, V35 and A36 models but the agency has included E33, E33C, F33, F33A, F33C, G33, 35-C33, 35-C33A, K35, M35, N35, P35, V35A, V35B and 36 models in the AD. The normal 90-day comment period on proposed ADs has been waived because “because the quantity of recent reports of failure of the right aileron flight control cable end fittings” and operators have 30 days after the effective date of Nov. 22 to get the inspection done. Comments are still welcome, however, and will be accepted until Dec. 23.

The inspection itself will take about five hours and cost an average of about $425. If all the parts need replacing, the repairs could cost an additional $2,658. AOPA is reporting that the American Bonanza Society is generally supporting the AD and calling it “speedy but measured” but it also says some models (K35, M35, N35 and P35) shouldn’t be included because they have a different setup on the right aileron. “We are attempting to find out why FAA added these models, and whether it was a mistake that can be rectified by removing those models from the AD,” the ABS said in a statement.