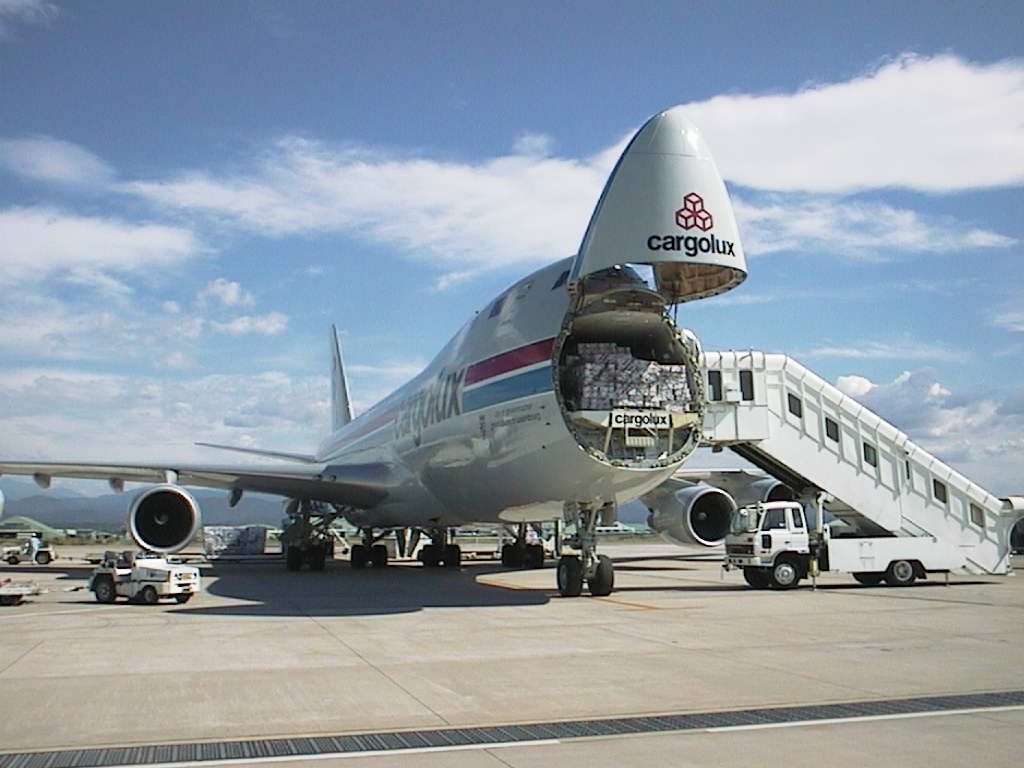 As the global economy shows signs of slower growth if not recession and trade tensions persist, the air freight market is feeling the pinch. Demand for air freight dropped 3.3 percent in August over the previous year, according to the International Air Transport Association. The trend continues a downward spiral that began about 10 months ago, according to IATA data.

Hardest hit are carriers serving the Asia-Pacific and Middle Eastern markets, IATA said, followed by Europe and North America. The only bright spot is air freight to African airports, which increased 3.8 percent year over year by midsummer 2019. Capacity growth has also been inhibited, said IATA, because of business uncertainty ignited by the trade spat between the U.S. and China.

“Global trade continues to suffer as trade tensions—particularly between the U.S. and China—deepen. As a result, air cargo markets continue to contract. Nobody wins a trade war. Borders that are open to trade spread sustained prosperity. That’s what our political leaders must focus on,” Alexandre de Juniac, IATA’s Director General and CEO, said in a statement earlier this year.

The 10-month trend all but reversed strong growth in 2017, when a 10 percent boost more than doubled what had been the longer term average of about 4.2 percent. Much of the growth was due to expanding e-commerce sales, which totaled $2.3 trillion in 2017, up from $1.1 trillion five years earlier. Brexit-related uncertainty has dented air freight volume to Europe, which is down 3.6 percent over the previous year, according to IATA data.