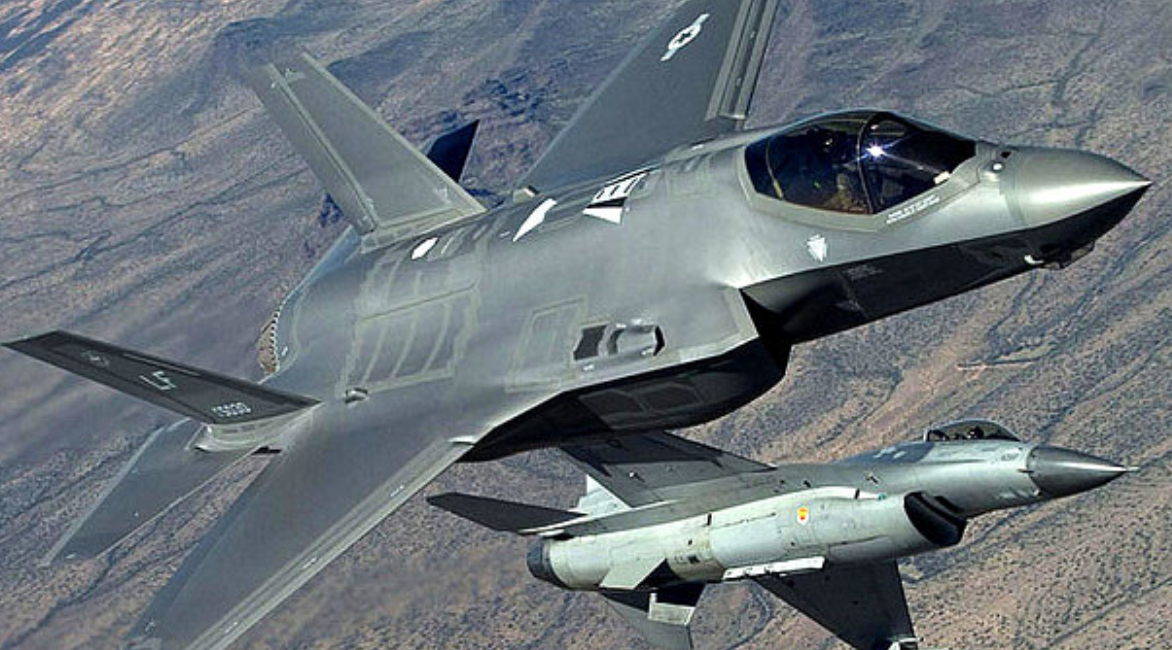 The commander of the Air Force says he needs a new clean sheet fighter to replace some of the 1,000 F-16s that long ago reached their best before date. In a news conference last month, reported by Air Force Magazine, Chief of Staff Gen. Charles Q. Brown said he wants a lighter, less sophisticated and cheaper aircraft in numbers so he can save his advanced, but notoriously unreliable, F-35s for the kinds of battles they’re best suited for. “I want to moderate how much we’re using those aircraft,” he said. “You don’t drive your Ferrari to work every day, you only drive it on Sundays. This is our ‘high end’ [fighter], we want to make sure we don’t use it all for the low-end fight … We don’t want to burn up capability now and wish we had it later.”

Students of history might remember that the F-35 was originally intended to be the Swiss army knife replacement for all the 1970s hardware that still forms the backbone of the Air Force. But at $100 million a copy and packed with buggy systems that are magic when they work, Brown said the Air Force finds itself needing a somewhat lower tech fighter for the trenches to take some pressure off the fifth-generation Lightning II. He said he doesn’t want yet another update on the F-16 but a new “fourth-and-a half/fifth-gen minus” platform. “Actually, I want to build something new and different that’s not the F-16; that has some of those capabilities, but gets there faster, using our digital approach.” The new fighter will be part of a study he launched to establish tactical aviation requirements but he’s clear on one point. The Air Force fleet averages 28 years old, he said, and “that’s not going to compete well with adversaries. That’s why this force mix study is so important: to bring down the average age, to have something relevant not just today, but well into the future.”