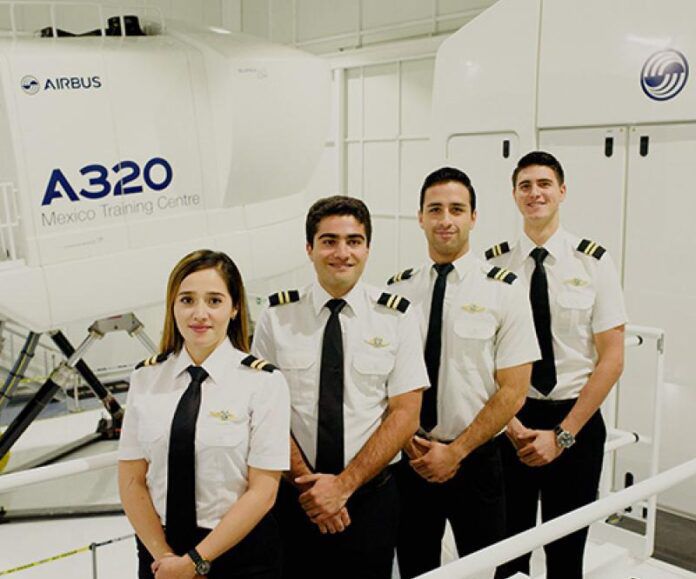 Air France has relaunched its cadet pilot program and it’s a pretty straightforward deal for those who make the cut and the subsequent cuts. After what the airline calls a “rigorous selection process,” prospective candidates are offered an intense two-year training program that will end with them in the right seat of an Air France A320 or Transavia Boeing 737. There are periodic performance reviews. Air France pays the whole bill, but candidates must agree to fly for the company for a period of time and must have a university degree to qualify.

Like most airlines, Air France is trying to attract underrepresented groups to the job. It noted that while only 9 percent of its pilots are women, 13 percent of the candidates in the first cadet intake in 2019 were female. “The cadet programme encourages women to access technical professions and illustrates Air France’s commitment to equal employment opportunities.” Applications are being taken here from Oct. 15 to Nov. 22. The cadet program was launched in 2019 but suspended by the pandemic. Air France is also hiring experienced pilots.