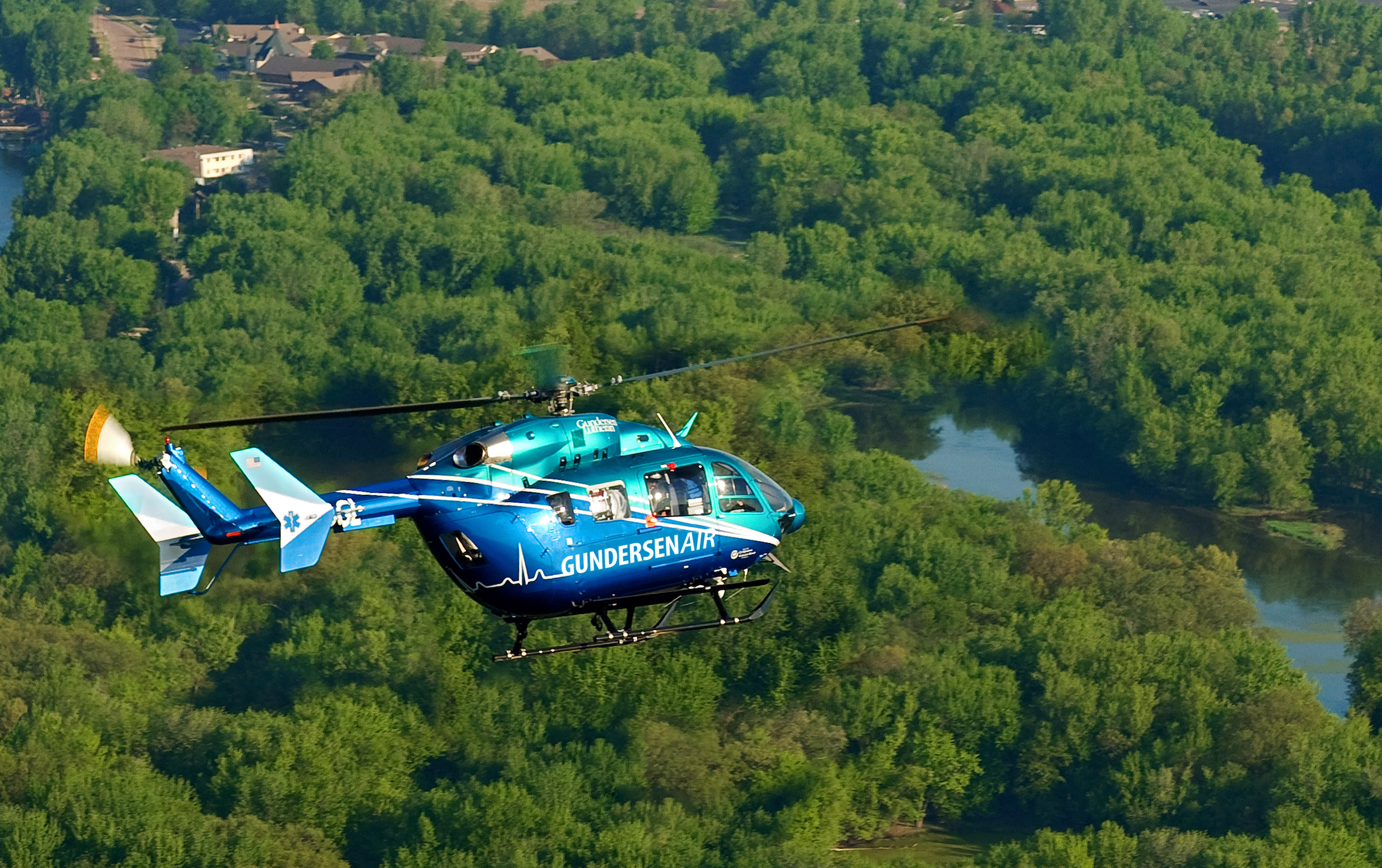 Shreveport-based Metro Aviation has accepted the first Airbus EC145e helicopter produced at the manufacturer’s Columbus, Mississippi, plant. It’s the first of 25 ships that Metro ordered in 2018.

“Metro is pleased to continue a long-term relationship with Airbus, providing aircraft that meet a wide range of customer needs, and we are especially happy with the EC145e,” said Metro President and CEO Mike Stanberry. “The IFR package we received earlier this year provides an upgrade to an extremely dependable and reliable global airframe, making it more cost-effective with a higher payload.”

Metro was the first customer of the EC145e when it was introduced in 2015. It was then a VFR-only ship but now has approval for IFR with either one or two pilots, as well as an EFIS suite and full stability augmentation systems. Metro worked with Genesys Aerosystems to build the avionics package specially configured for air-medical and “utility” operations.

The Columbus plant in has been in operation since 2004. It has built the UH-72A Lakota helicopters for the U.S. Army and is the final assembly location for the H125 helicopter. “Airbus Helicopters is pleased to deliver this EC145e, now the third Airbus model to be produced in the U.S. by workers in our Columbus plant,” said Romain Trapp, president of Airbus Helicopters Inc. and head of the North America region. “For more than a decade, our workforce has been producing high-quality aircraft for both the U.S. Army and more recently our commercial operators in North America.”