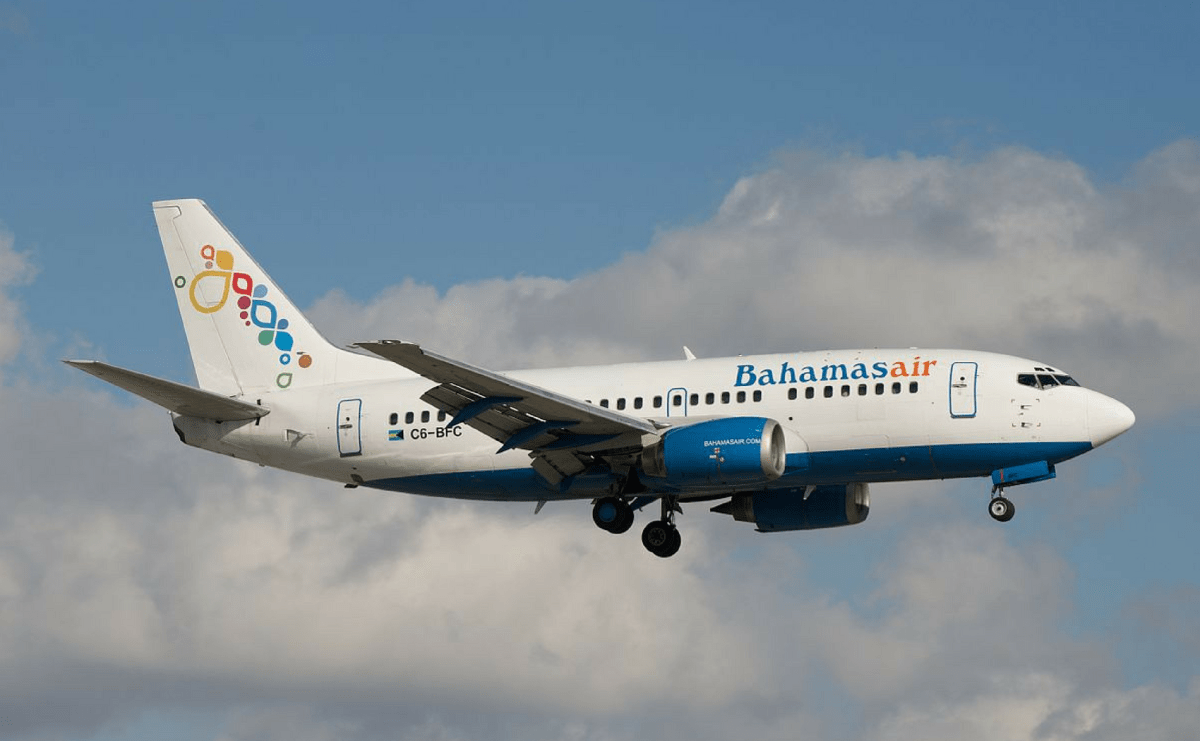 At least one airline has run afoul of the new ADS-B mandate and adjusted its aircraft deployment accordingly. BahamasAir wasn’t able to get three of its Boeing 737-500s equipped with ADS-B before the Jan. 1 deadline so those aircraft have been taken off the routes it flies to Florida. It has one 737-700 and five ATR regional airliners that have ADS-B so it’s using those aircraft for Florida. It also leased some planes to meet holiday season demands. The airline says it’s maintaining its full schedule with no changes and the old 737s should be fixed in the next few months. Meanwhile, the agency has granted an exemption to the government of Canada for two of its old airframes.

The Royal Canadian Air Force operates four Challenger 601 business jets used for taking government and military officials on shorter flights in the U.S. and Canada. Two of those jets are too old to get the ADS-B upgrade so the FAA has said they’ll be allowed into U.S. airspace but may not get the most convenient routing from air traffic control. The FAA does have a process to waive the ADS-B requirement but it has warned that the exemptions will be issued only under exceptional circumstances.