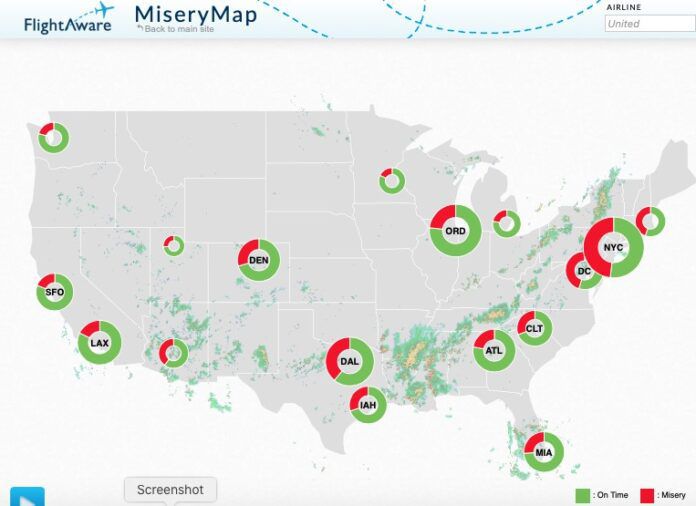 Airlines have fired back at the FAA over chronic flight delays, saying staffing levels at some facilities are contributing to them. The agency has hit back, reminding the airlines just how much federal aid money was sent to them during the pandemic. Lobby group Airlines for America sent an open letter to Transportation Secretary Pete Buttigieg asking for a breakdown of staffing levels at FAA facilities for the July 4th weekend “so we can plan accordingly.” In the letter, AFA President Nicholas Calio said the industry is doing everything it can, including cutting about 15 percent of schedules, to ensure flights operate smoothly, but noted FAA staffing issues, particularly at Jacksonville Center, can cause chaos along the busy eastern corridor even in good weather.

The letter was in response to Buttigieg’s not-so-veiled threats that fines and sanctions could be coming for airlines if they don’t improve their performance. He said the Fourth weekend would be the acid test and the FAA wasn’t about to let the airlines have the last word as cancellations and delays continue with the long weekend fast approaching. “People expect when they buy an airline ticket that they’ll get where they need to go safely, efficiently, reliably and affordably,” the FAA said in a statement. “After receiving $54 billion in pandemic relief to help save the airlines from mass layoffs and bankruptcy, the American people deserve to have their expectations met.”