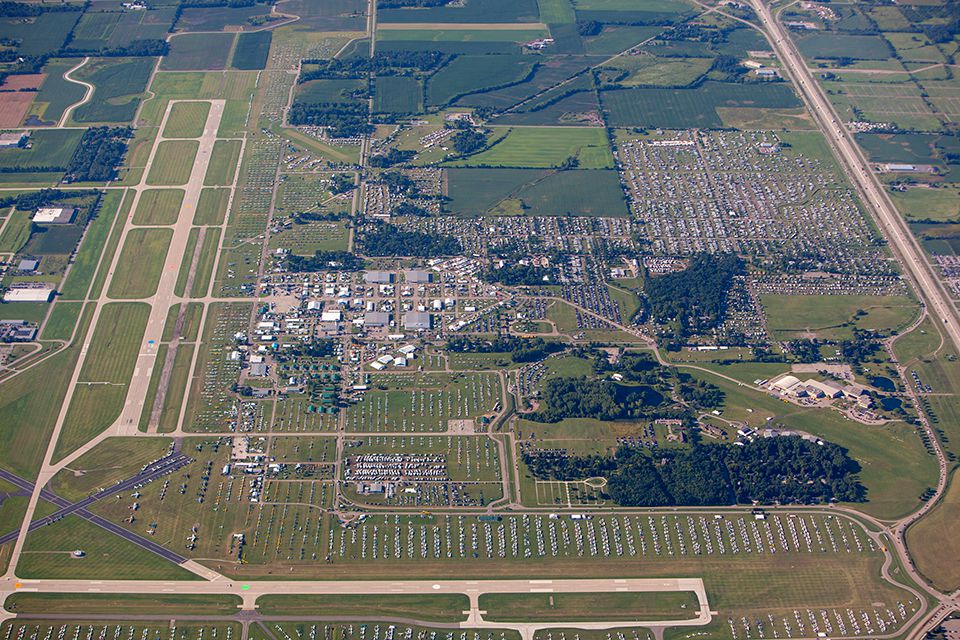 Large-scale events have been canceled or postponed around the world, EAA is still preparing for AirVenture to go ahead as planned in late July. EAA’s Dick Knapinski says that AirVenture “is going on as planned. We’re watching things and keeping in touch with health officials. But four months away it’s too far away to make a decision. I think anyone who thinks they know how this is going to go probably has some bad information. Nobody knows at this point.” The association’s Hops & Props event was canceled last week, and the Ford Tri-Motor tour has been suspended until at least mid-April.

The challenge, quite beyond where the country will be in terms of the COVID-19 pandemic, has to do with the size of surrounding events and the logistical lead-in time required. There are large semi-competing events like the Indy 500 whose schedule might have to shift, as well as the Democratic National Convention slated for the week before OSH in Milwaukee that would impact the availability of housing, flights and rental cars in the area. Currently, Major League Baseball is planning to delay the start of the season until at least Memorial Day.

AirVenture is, by itself, a massive undertaking, with thousands of staff, volunteers and local businesses touched by the event. Many pilots plan their whole summer schedule around the show. Summing up, Knapinski said that EAA is “looking at it like any major public event, but we’re also planning for a full event.”

AirVenture is scheduled for July 20-26. Oshkosh 2020 is said to have a number of improvements from last year. These include “easier access and departure from the AirVenture grounds; reducing areas of vehicle/pedestrian conflict within the grounds; and improved shuttle service from public lots to the main gate,” according to EAA.