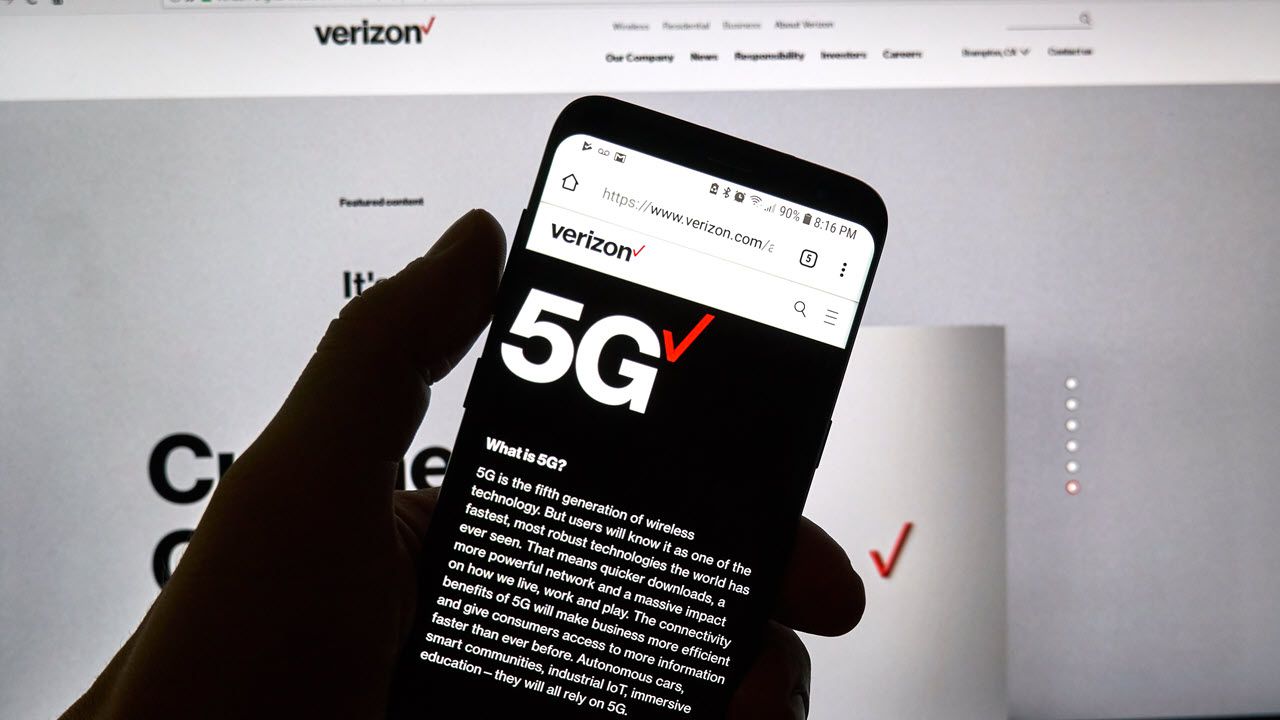 The telecom industry, specifically AT&T and Verizon, have again backed off from plans to deploy 5G C-Band broadband technology at midnight Tuesday (January 18), at least in areas close to between 50 and 80 airports. The FAA and the airline industry continue to maintain that instrument approaches reliant on radar/radio altimeters are not safe enough in light of a lack of testing.

AT&T released a statement that said, in part, “At our sole discretion, we have voluntarily agreed to temporarily defer turning on a limited number of towers around certain airport runways as we continue to work with the aviation industry and the FAA to provide further information about our 5G deployment, since they have not utilized the two years they’ve had to responsibly plan for this deployment.”

The frequencies used by the low-power (1-watt) altimeter transmitters have remained buffered in the frequency range, until the FCC enabled telecom providers to acquire the 5G C-Band wireless telephone/broadband signals in the 3.7 to 3.98 GHz range. The FAA claims it does not have the resources to complete adequate testing to approve the radar altimeters’ performance with cellular signals operating that close in the frequency band.

Accordingly, the FAA has issued provisional Notices to Air Missions (NOTAMs) blocking the use of Autoland, Category II and Category III approach capability in aircraft that rely on radar altimeters for the procedures. Thus, instrument approaches at up to 80 affected airports would be limited to Category I instrument landing system (ILS) approaches, typically 200-foot ceilings and one-half-mile visibility.

Airline executives have raised the alarm that the NOTAMs would cost millions in lost revenue from canceled flights and cause systemic chaos, stranding untold numbers of passengers. The FAA and airlines are demanding clear zones within two miles of affected runways at the airports impacted by the 5G deployment.

Both industries say they continue to work toward a viable solution to the issue.

Update: According to a statement issued by the FAA on Wednesday, it has issued approvals that “allow an estimated 62 percent of the U.S. commercial fleet to perform low-visibility landings at airports where wireless companies deployed 5G C-band.” To date, the agency has cleared five altimeters, but noted that flights at some airports may still be affected even with the approvals.