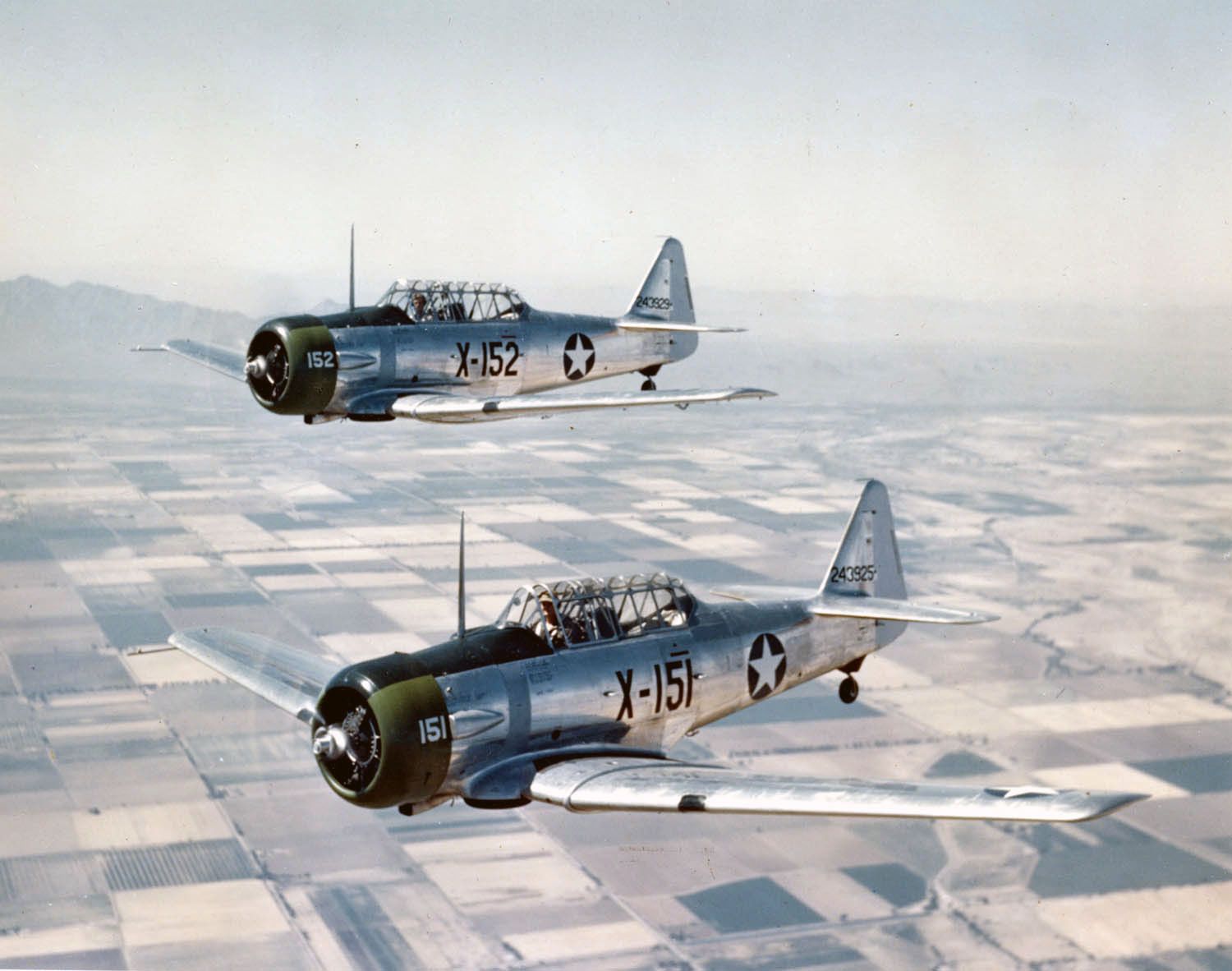 Appreciating that an adverse ruling by a federal judge could provide an inaccurate picture of the role of compensation in flight training, the Aircraft Owners and Pilots Association, the Experimental Aircraft Association and other trade groups have filed a “friend of the court” brief in a case between Warbird Adventures and the FAA. The FAA says that Warbird Adventures, which provides flight training in a range of aircraft, including those without traditional type certificates, has been illegally flying these limited-category aircraft for compensation or hire.

According to AOPA, the amicus brief “is designed to help the judge understand the broader issue of compensation for hire as it relates to flight training.” Justine Harrison, AOPA’s general counsel who is also representing ICAS, NAFI, and NATA in the case, said, “We don’t want broad language in a judge’s decision, which could lead to restrictions with sweeping effects on flight instruction, including the creation of barriers for owners of limited category aircraft to receive training in their own airplanes.”

“Legal rulings and interpretations involving the Federal Aviation Regulations can have unpredictable outcomes,” said Sean Elliott, EAA Vice President of Advocacy and Safety. “In joining and helping to write this brief, we aim to ensure that the ruling in this case does not have far-reaching consequences for warbird and homebuilt owners. It is vital that nothing hinders the rights of these owners to train in their own aircraft.” EAA also says that “Recent FAA statements contain language that implies that all training in Limited category aircraft, compensated or not, requires an exemption,” said the groups in the joint statement. “Such an interpretation has not been previously articulated or enforced by the FAA, but if the court were to approve of such an interpretation of the applicable rules, it would devastate the warbird community.”

Limited-category aircraft are often warbirds that were produced without an airworthiness certificate, which restricts their ability to be used for compensation or hire. The named associations, which include AOPA, EAA, NAFI, ICAS, GAMA and the North American Trainers Association, “are not weighing in on the merits of the petitioner’s argument. Rather, the brief seeks to provide the judge with essential background to make an appropriately limited decision based on the key questions of the case and nothing more,” they said in a joint statement.