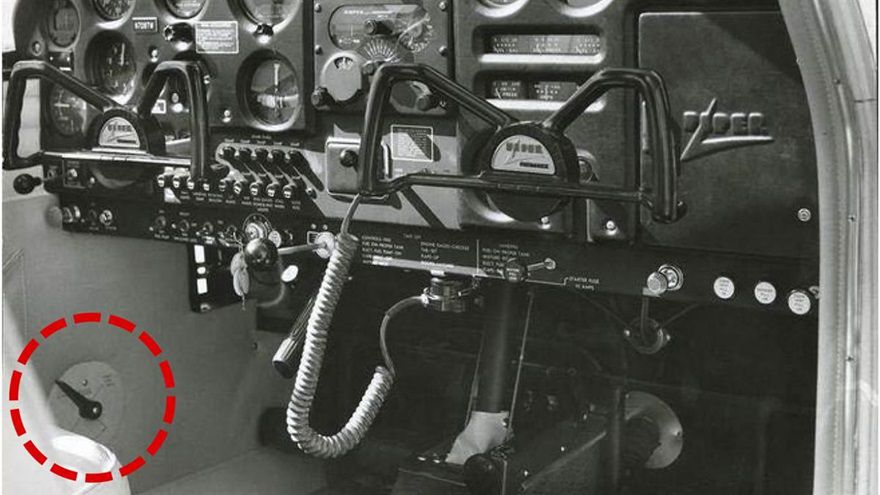 AOPA has written the FAA urging it to hold off on mandating an expensive fix for older Pipers that pilots say is a nonexistent problem. As we reported earlier, the FAA issued a notice a few weeks ago that it was considering issuing an airworthiness directive requiring operators of older Cherokees to replace the fuel tank selector. The early models lack safeguards against pilots inadvertently shutting the fuel off in flight and Piper has suggested they all be replaced with new models that make it more difficult to accidentally close the valves. AOPA said the members who responded to its polling said it’s a non-issue.

Instead of requiring a fix that might be more expensive than some owners would be willing to absorb, AOPA says education will be enough to ensure pilots are careful about using the selector. “These aircraft have been in operation for more than five decades now with hundreds of thousands of safe operating hours,” AOPA quoted one of its members as saying. “Mandating a mechanical solution to a perceived concern that I, nor anyone I have encountered, have NOT experienced would most likely force the grounding of hundreds if not thousands of sound, economical GA aircraft unnecessarily.”