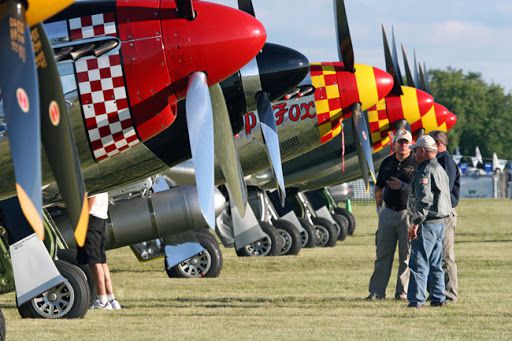 AOPA is warning flight instructors they can’t provide instruction for free in limited, experimental and primary category aircraft without risking sanctions from the FAA. AOPA says the agency has gone after CFIs who have given instruction as volunteers, citing regs that say money doesn’t have to change hands for them to have received “compensation.” According to AOPA, FAA prosecutors told a court that Advisory Circular 61-142, which covers expense sharing in private aircraft, says such intangibles as goodwill and the prospect of future rewards count as “compensation.”

The AC says sitting in the right seat helping out the pilot in the left seat “does not require a profit, profit motive, or actual payment of funds. … Accumulation of flight time and goodwill in the form of expected future economic benefits can be considered compensation. Furthermore, the pilot does not have to be the party receiving the compensation; compensation occurs even if a third party receives a benefit as a result of the flight.”

The issue arose when the FAA went to court to stop a Florida company from doing what the agency claims was illegally offering flight instruction in a P-40. The agency got into the legal weeds on that one because there was some conflicting guidance in the regs on teaching people to fly warbirds. They cleared it up by banning CFIs from teaching people to fly the unique, complex and often arcane aircraft in the limited, experimental and primary categories unless they have a Letter of Deviation Authority (LODA) for experimentals or an exemption, in writing, for the other two categories from the agency.

Paperwork backlogs at the agency mean that it could take months or years to process the thousands of applications that will flood the agency, AOPA contends. AOPA President Mark Baker said the hard line taken by the agency is contrary to its primary mission. He said it will tempt pilots to tackle aircraft they’re not trained to fly with potentially disastrous results. “The FAA can’t have it both ways, while claiming it is clarifying the situation. This is contrary to the FAA’s mission and obligation to promote safe flight,” said Baker.