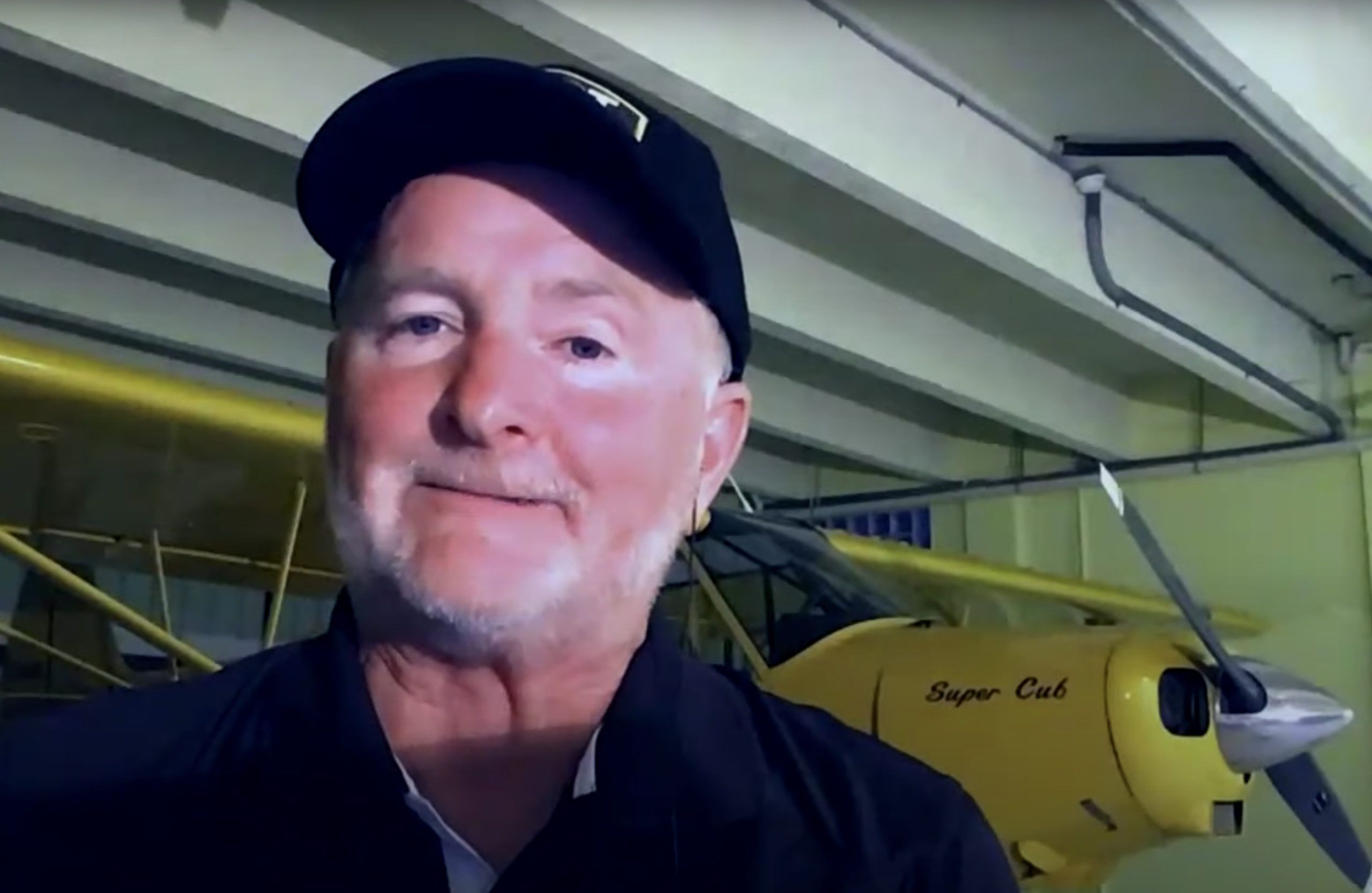 AOPA President Mark Baker held a live presentation last week (linked below), touching on several topics of interest to pilots and aircraft owners. Among those was his assertion that relief for pilots facing expiring medicals or currency as well as owners with out-of-annual aircraft, all unable to get service, is coming. “We’re telling the FAA that we need extensions. There’s a long list … BFRs, annuals on aircraft, medicals, the list goes on,” Baker said. “We believe that the SFAR will be out in the next week or so, and we believe that everything that makes sense will have extensions to it. We’ve asked for everything we can think of and [for the extensions] to be pushed out to reasonable dates. We’ve been disappointed about how long this has taken, there are a lot of aviators and insurance companies asking us to get that date out there so that we can remain safe and in compliance.”

UPDATE: The FAA has published the Special FAR extending compliance deadlines. Airman medicals that expire between March 31 and May 31 are valid through June 30; flight reviews that are due between March 1 and June 30 get a three-month extension; and instrument currency is extended by three months. More on AOPA’s special SFAR page.

Baker also pointed out that there is a lot of public-benefit flying going on and that the extensions would allow these to continue while also being in compliance. In response to a member question about airport closures, Baker pointed out that “The FAA has not closed any airport,” and that if the airport has taken federal funds, it has to remain open. “I don’t believe we have any significant airports closed today, anywhere in this country,” he said.

Confusion apparently remains about whether it’s legal or appropriate to fly during state-mandated stay-at-home guidance. “It’s very different by state,” Baker said, “Most states are recognizing that flight training for proficiency and safety is still important. Commercial flight training has largely shut down around the country, but proficiency training can continue. We’re trying to understand the nuances by state [for the association’s COVID restrictions webpage] and where we find things have gotten complicated, we try to get them corrected.”

Baker touched on a number of other topics during the hourlong virtual meeting, including future pilot demand, the potential for GA growth in the likely slow return of airline service and the unfortunate need to cancel the association’s first two airshows of the season, even as the Rochester, New York, round remains on for now.