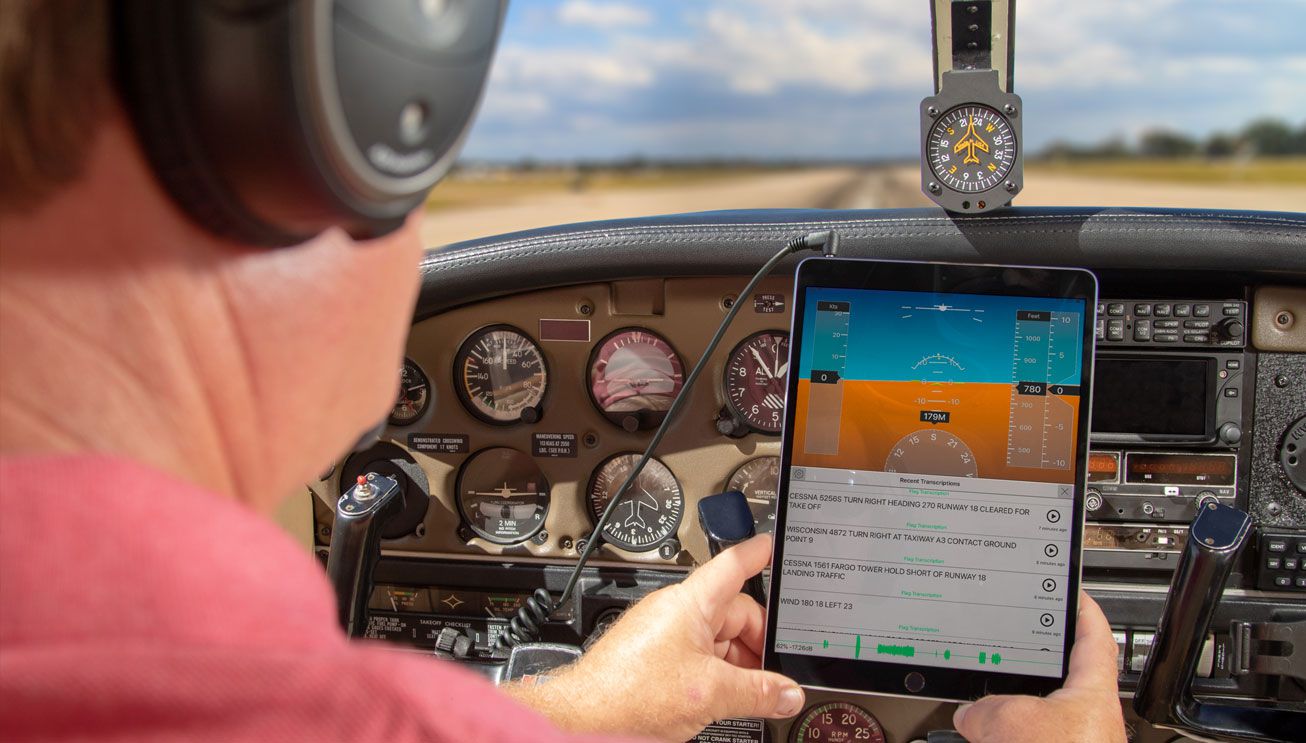 Appareo Aviation, maker of the Stratus ADS-B-ready transponder and Vision 1000 flight-monitoring system, has purchased electronic flight bag (EFB) developer Aerovie. This move will allow Appareo to provide its own EFB and related flight apps for its hardware.

According to Appareo, while it has “continued expanding on the hardware features and capabilities of Stratus receivers and transponders, it has been reliant on third-party flight apps to interface with the information provided by Stratus receivers. The first three generations of Stratus receivers … were integrated with ForeFlight Mobile. The latest model, Stratus 3, was designed with ‘Open ADS-B Mode,’ which means it integrates with any EFB app using GDL 90 protocol.”

With the acquisition, Aerovie will introduce features Appareo was developing for its own app, including a backup attitude/heating reference system (AHRS) and a feature called Radio Playback, “which captures Air Traffic Control (ATC) communications and saves them for easy one-touch playback.” Aerovie will add something called “Radio Transcription, which converts ATC communications into text that’s displayed directly above the audio playback line.”

In addition, Aerovie will update its software soon to ensure compatibility with earlier versions of the Stratus ADS-B modules. For now, the Aerovie app costs $6.99 a month or $69.99 a year. The company says it will be introducing new plan levels after the integration is complete, but has not released pricing.