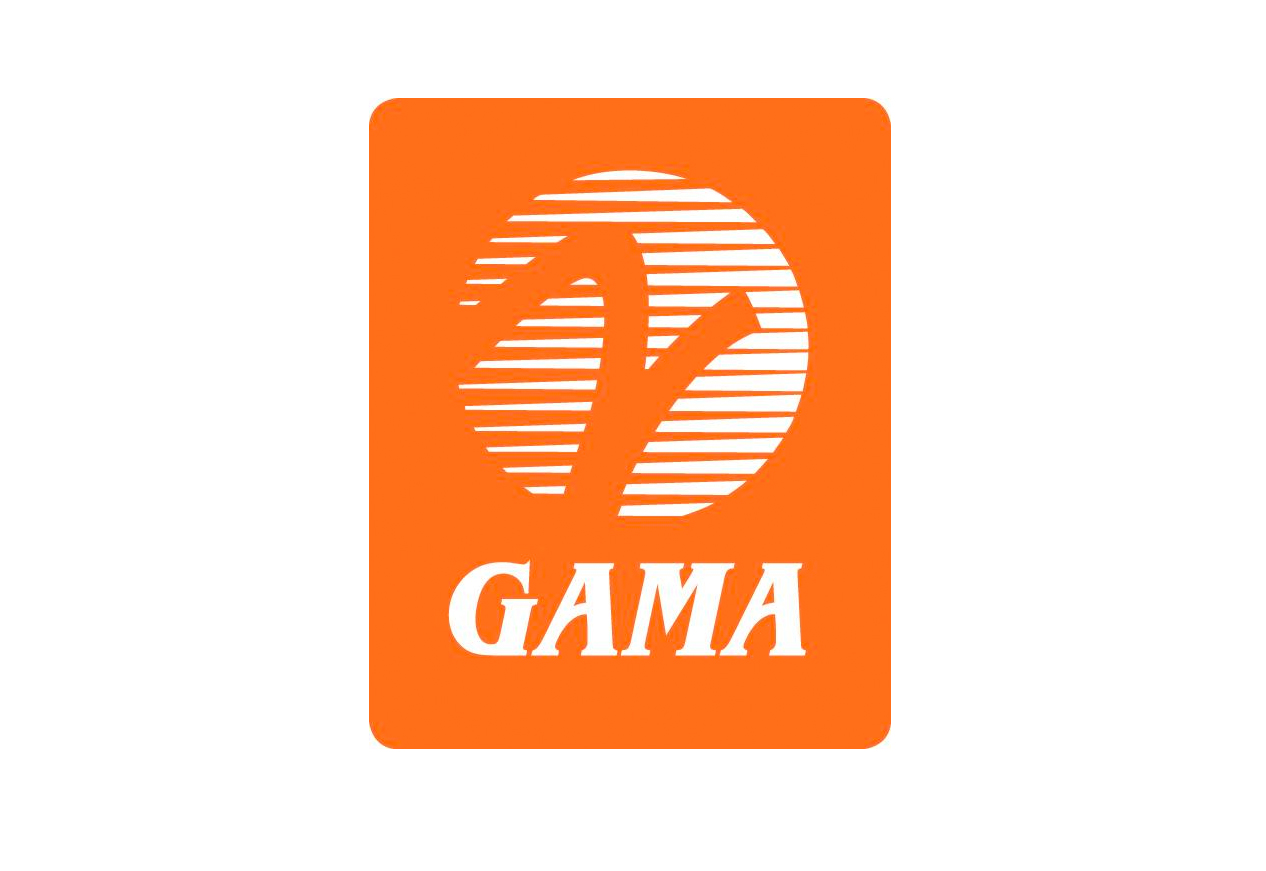 Deliveries of new aircraft were down dramatically in the first half of 2020, according to the General Aviation Manufacturers Association (GAMA), which released its first-half report today. All segments, compared to this time last year, were down in double digits through the end of June but certain categories were particularly hard hit. Helicopters overall were down almost 40 percent, while turboprops and business jet deliveries fell by 34 percent and 27 percent, respectively. Piston aircraft were the lone bright spot, if you can call a reduction in deliveries by 13 percent good news. The total value of deliveries in the second quarter was $5.3 billion, which makes to total billed to date in 2020 down 20 percent from last year. Remember that 2019 was an up year for the industry.

“It should come as no surprise to anyone that the COVID-19 pandemic severely impacted the general aviation industry and its global operations in the second quarter,” said GAMA President and CEO Pete Bunce. “During those months, while the global aerospace supply chain was significantly degraded and national, state and local pandemic restrictions changed routinely on both sides of the Atlantic, many companies supplemented their activities to support the health care response with the manufacture and distribution of personal protective equipment. With facilities conducting operations in a ‘new normal’ work environment, what has been very encouraging is that the supply chain has begun to stabilize and robust screening procedures and innovative work station COVID-19 mitigation protocols have resulted in very few virus transmission incidents.”

“While continued mandated and voluntary restrictions on international business travel are producing stiff headwinds, flight activity for business aviation has appeared to return to around 85 percent of pre-pandemic levels in U.S. domestic airspace while piston, turboprop and rotorcraft flight activity has actually increased,” GAMA’s Bunce says. “Many travelers have also opted to explore the utility of general and business aviation for the first time, which we hope will translate into future customers for the incredible and versatile products and services our industry has to offer.”