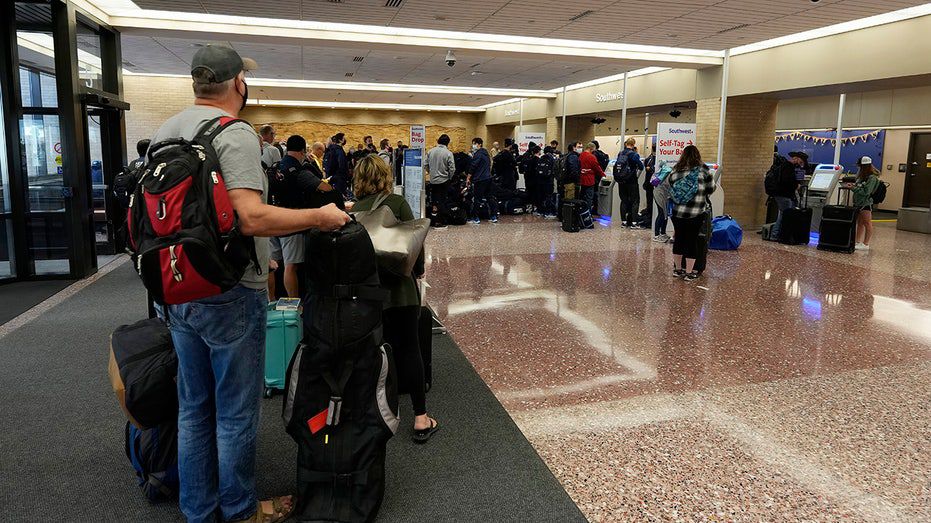 A perfect storm of bad weather and an unfortunately timed ATC staffing shortage caused a massive ripple through airline schedules, prompting cancellations and delays over the weekend. Southwest was among the hardest hit and FlightAware reported 2,000 flight cancellations and 663 delays after what the FAA said was a relatively short hiccup in the system on Friday evening. Among the key factors in the upset was a staffing shortage in one section of Jacksonville Center, one of the country’s busiest. The FAA said the flight delays and cancellations only lasted a few hours but they quickly sent airline schedules into chaos. “Some airlines continue to experience scheduling challenges due to aircraft and crews being out of place,” the FAA tweeted.

Southwest told News4Jax that its current limited schedule compounds the recovery efforts from such a schedule disruption. “With fewer frequencies between cities in our current schedule, recovering during operational challenges is more difficult and prolonged,” the company said in a statement to the TV station. “We’ve continued diligent work throughout the weekend to reset our operation with a focus on getting aircraft and crews repositioned to take care of our customers.”