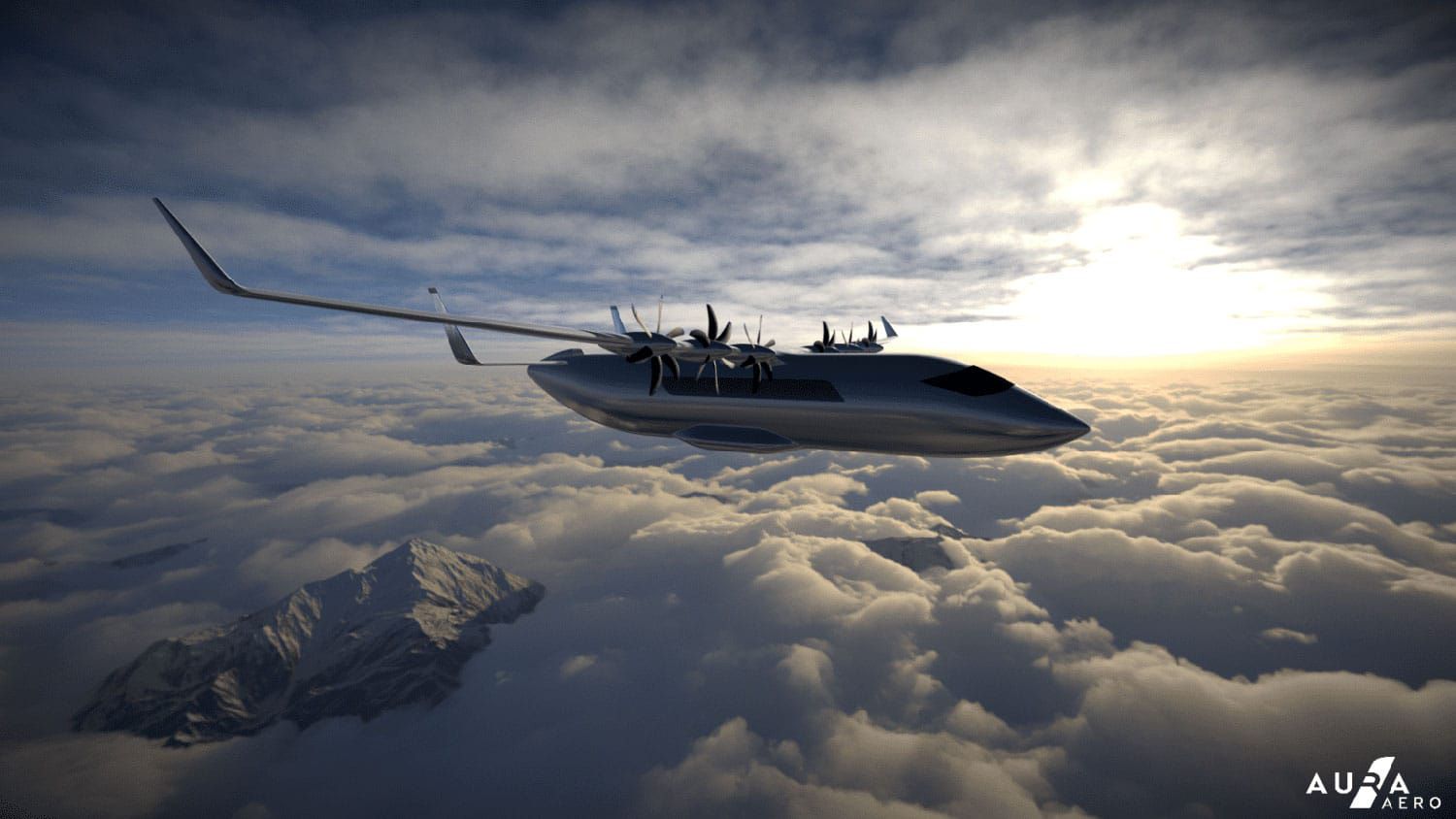 At a ceremony introducing its new production facility at the Toulouse-Francazal airport, Aura Aero announced that it will be developing a 19-seat, all-electric regional aircraft to fly in 2024 and enter service in 2026. The company is currently in development of both gas-powered and electric recreational aircraft, the Integral, called “a new generation of two-seater aircraft.”

There are few details about the new transport design. “AURA AERO aims to become a key player in low-carbon aviation, by developing a 19-seat regional transport aircraft with electric propulsion. Aiming to offer affordable, low-carbon point-to-point mobility solutions with also cargo transport capacity, this new highly connected electrically powered 19-seater aircraft will be equipped with electric motors, batteries specially developed for aeronautical use and a drastic reduction in noise pollution.”

Aura Aero says it will grow its staff from the current 50 to 80 employees by the end of the year. The piston-powered Integral R flew last summer and is said to be ready to start production late this year. An electric version is slated for first flight in 2022. Aura previously announced a partnership with battery startup Verkor. According to Jérémy Caussade, CEO and co-founder of Aura Aero, “Verkor is based on the same values as Aura Aero: innovation, traceability and respect of the environment. By bringing together our technologies, we will be able to launch the industrialization of our electric aircraft, while Verkor will gain access to the aeronautical market. It is a win-win partnership, and most of all it is a new step towards the aviation of tomorrow, low-carbon aviation.” Verkor is expected to provide lithium-ion battery technology to the electric Integral and, presumably, the commuter design.