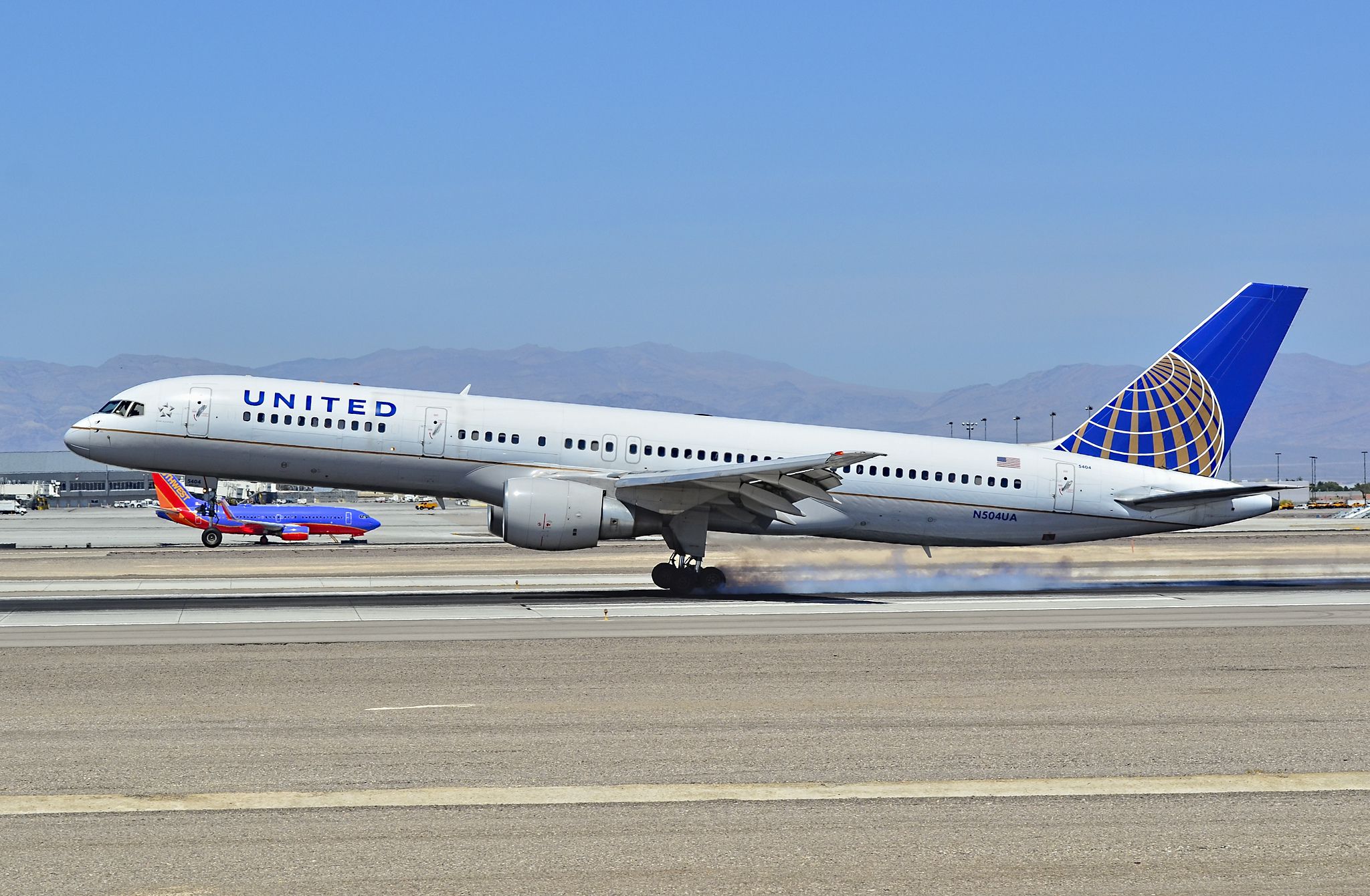 A United Airlines captain and his first officer are in jail in Scotland awaiting a court appearance Tuesday on charges they planned to fly a Boeing 757 full of passengers to Newark while impaired. The flight deck crew, aged 61 and 45, were intercepted in the airport and prevented from boarding for the scheduled 9 a.m. flight. No details of what prompted the arrest have been released. The pilots are reportedly cooperating with police.

The flight had to be canceled and passengers put on other flights. The pilots were taken into custody after allegedly failed breathalyzer tests. Authorities didn’t say what they blew but it doesn’t take much to bust the limit. Scotland’s threshold for impaired driving is .05 and the aircrew limit is .025. The Scottish dontriskit.info website reminds that driving the day after a night of drinking can be as perilous as drinking just before driving because “alcohol stays in your system longer than you think.” United suspended the pilots.