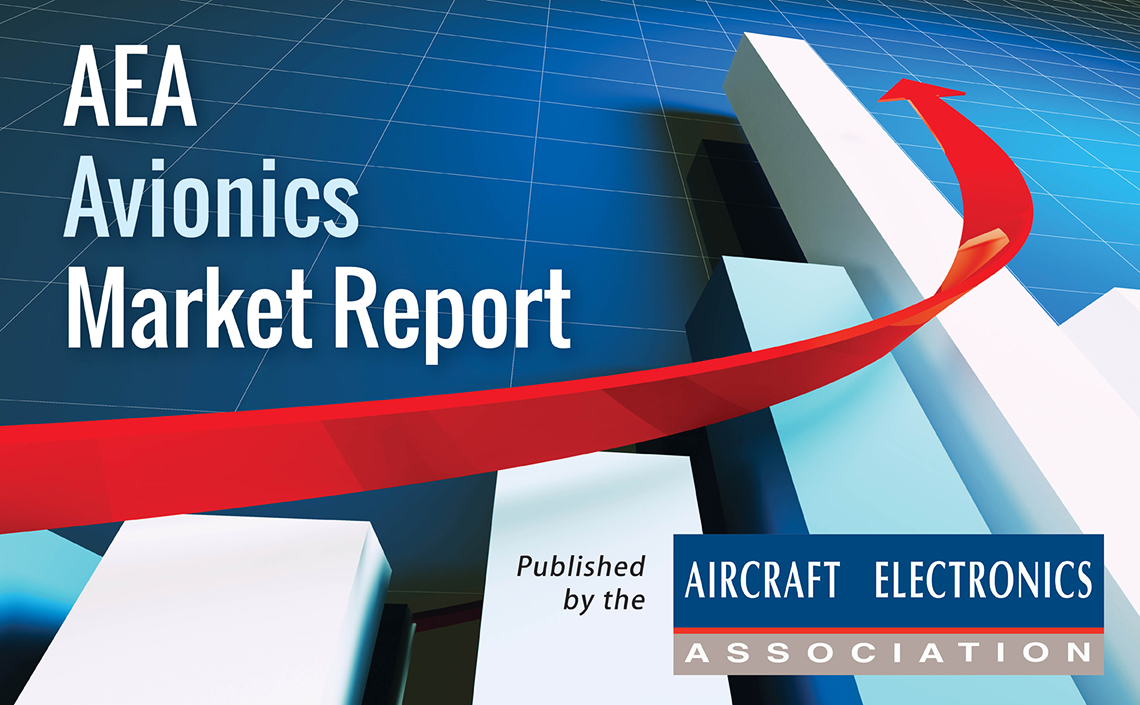 The Aircraft Electronics Association reported figures for the first half of 2019 that show the industry billed more than $1.5 billion, up 14 percent from 2018. The sales in the second quarter alone were up almost 15 percent from last year.

AEA breaks sales into retrofit and forward-fit categories; forward-fit is the purchase of avionics by the airframe manufacturers for new installations while retrofits are sales toward new avionics in existing airframes. Of those, forward-fit saw the biggest gain this year, up almost 27 percent from the same time last year. At the halfway point of the year, retrofit sales hold an edge over forward-fit but, going back to 2013, forward-fit sales outpaced retrofits slightly in every year but 2017 and 2018.

“Avionics sales for general and business aviation have now seen an increase in year-over-year sales for ten straight quarters,” noted AEA President and CEO Mike Adamson. “In addition to the ADS-B workload, our AEA member repair stations continue to report an increasing number of full-panel retrofits with new electronic flight displays and digital autopilots, as well as continued interest with in-flight connectivity solutions.”

These numbers continue familiar trends, with older aircraft receiving significant attention to updating their avionics packages, including ADS-B Out setups, whose implementation deadline is now less than five months away. GAMA reported today on shipments in the first half of the year, showing piston aircraft and jets up but turboprops and rotorcraft down; in all the market gained slightly, likely helping the forward-fit numbers AEA reported.