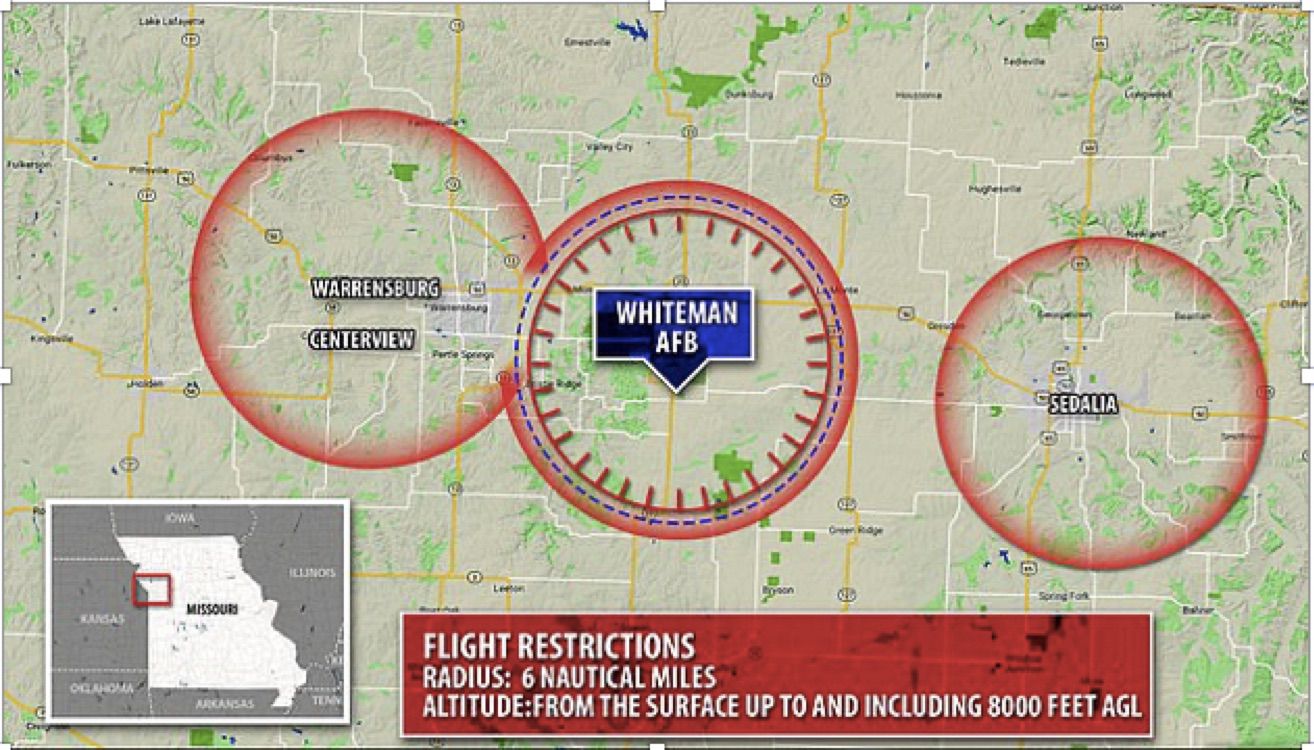 A USAF B-2 stealth bomber sustained unknown damage during an emergency landing at Whiteman Air Force Base in Missouri shortly after midnight Tuesday morning (Sept. 14). The Air Force reported there was no fire and no one was injured. The crew had reported an in-flight malfunction during what was described as a routine training flight.

The Air Force Global Strike Command issued the following statement: “A U.S. Air Force B-2 Spirit experienced an in-flight malfunction during a routine training mission and was damaged on the runway at Whiteman Air Force Base, Missouri, after an emergency landing.

“The incident is under investigation and more information will be provided as it becomes available.”

Twenty-one B-2s were built. One was lost in a 2008 takeoff accident in Guam, in which no one was injured. The Air Force investigation blamed that mishap on heavy rains that compromised the aircraft’s instrument sensors. The B-2 that crashed this week has been stationed at Whiteman AFB since 1993, according to the Air Force.