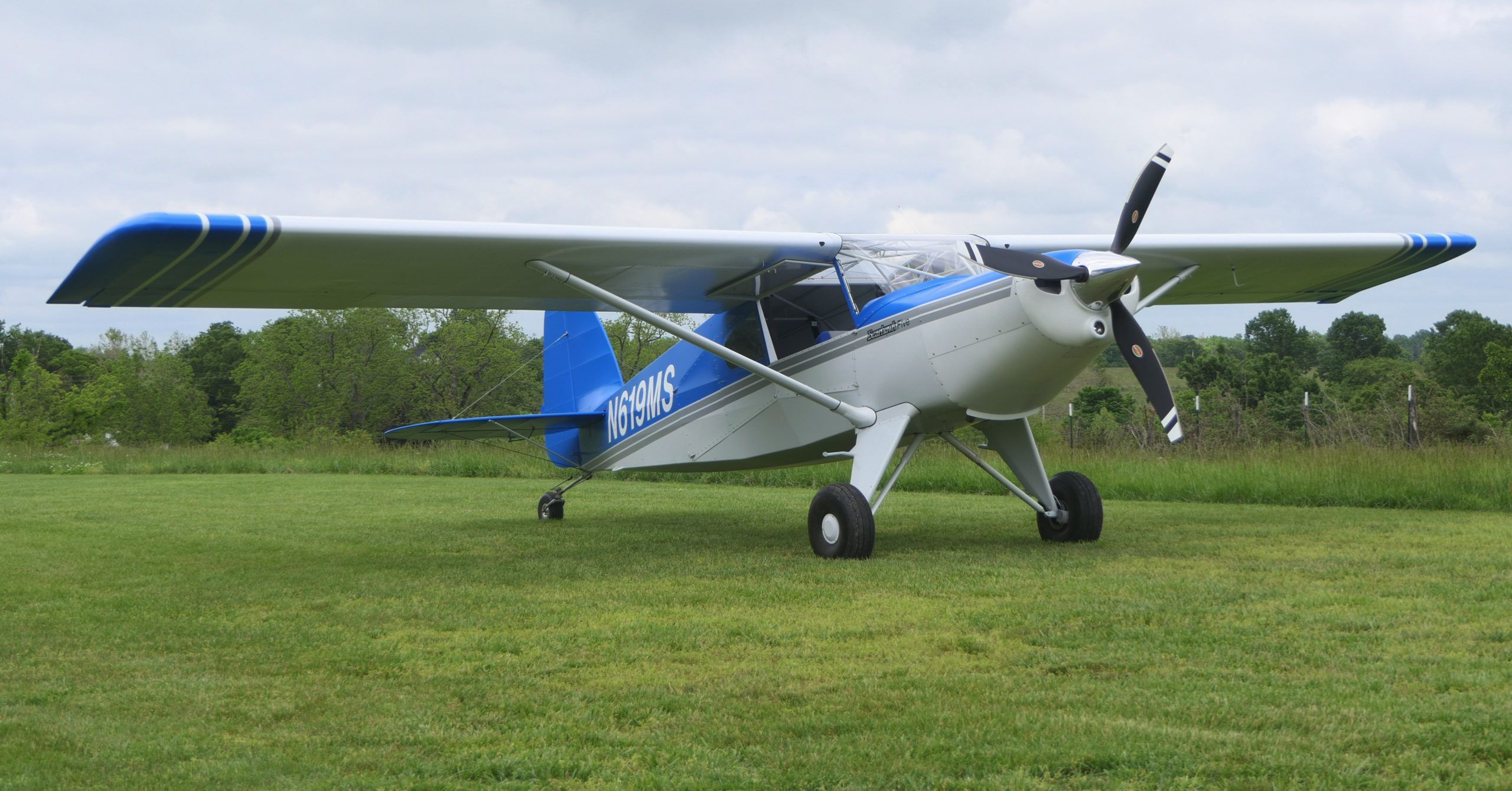 Bearhawk Aircraft, best known for its two- and four-place utility homebuilts, will offer a new, larger model called the Bearhawk 5. According to the company, the 5, penned by noted designer and engineer Bob Barrows, “made its first flight on May 3rd. The prototype has flown more than 5 hours in testing and is exhibiting excellent flight characteristics, according to test pilot Rollie van Dorn. Further flight testing is expected to confirm the airplane’s projected 3,000-LB gross weight.” Where the other Bearhawk models use smaller, four-cylinder engines, the Bearhawk 5 has a “spec-built” six-cylinder, 315-HP Lycoming IO-580 on the nose. The first Bearhawk Model 5 “was built in collaboration with avid Bearhawk builder Collin Campbell of Bolivar, Missouri. Collin has scratch built a fleet of different Bearhawk models and has a reputation for outstanding workmanship.”

In terms of size, the Bearhawk 5 is 2 inches wider than the four-place model, as well as having a cabin 14 inches longer; it’s 2 feet longer overall than the four-place, which allows for a potential fifth and sixth seats in the rear of the cabin or a massive amount of baggage capacity. Bearhawk Aircraft points out that the Model 5 has a larger interior than the venerated Cessna 185.

According to Mark Goldberg, president of Avipro / Bearhawk Aircraft, which manufactures Quick Build kits of the Bearhawk models, “A brief history of how this design came about … a friend of design engineer Bob Barrows requested he create a larger version of the Bearhawk 4-Place as this friend is a big guy. Bob did the drawings for his friend who began construction on it. However, health issues forced him to quit working on the project and it sat for about a year. One day I was talking to Collin Campbell who told me he was getting bored now that his Bearhawk LSA was finished and flying.” That “hatched the plan” for Collin to complete the project. “Truly, there is no one in the world, except Bob himself, more qualified to have built this prototype than Collin,” Goldberg says.

While still in the early phases of flight test, Bearhawk Aircraft expects the Model 5 to cruise around 160 MPH with the most powerful Lycoming variant and an 82-inch Hartzell constant-speed prop. Other six-cylinder versions of the Lycoming will work on the 5, all the way down to the 250-HP O-540. The company is looking to validate the planned 3000-pound max-gross weight. If it does and the 1512-pound empty weight holds, the Bearhawk 5 will be able to almost carry its own weight in useful load.