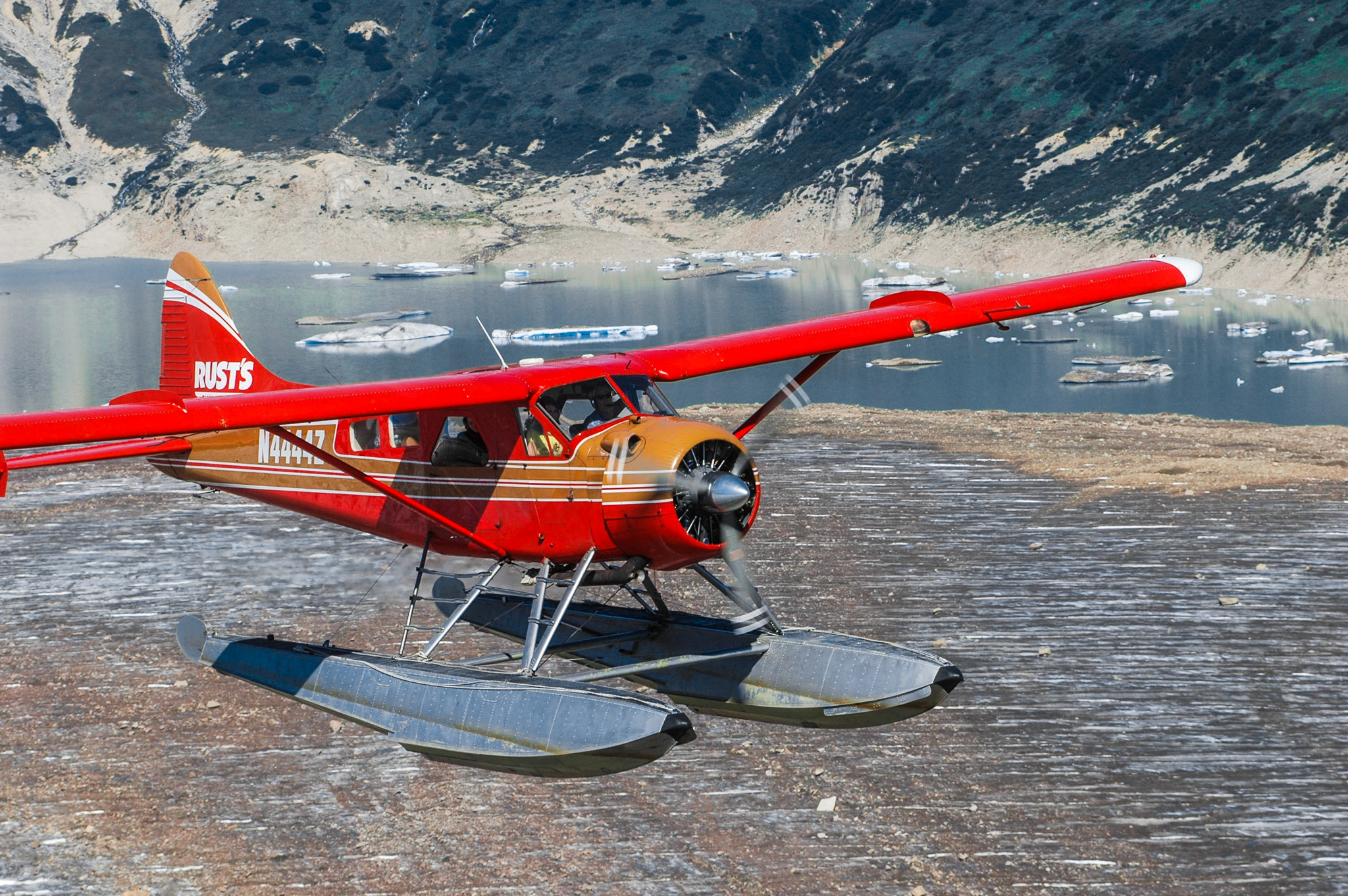 The latest in a series of floatplane crashes in Alaska has created a notable statistic on the type of aircraft involved. On Friday a Rust’s Flying Services DHC-2 Beaver was involved in a takeoff mishap (it never got airborne) on Tutka Bay in southwest Alaska and one of the seven people aboard, a 57-year-old Maryland man whose family was also on board, was killed. Meanwhile in Canada, there have been three fatal Beaver crashes in the last two weeks and the Alaska accident brings the total death toll in Beaver floatplanes to as many as 13 since July 11.

So far, despite four hull losses in two weeks, no one appears to be blaming the airplane, which is a revered staple of bush operations all over the world and a fixture in northern operations. “Even if it’s 50 years old or more, there is no modern plane that can compare to the Beaver, and that’s why it’s still very popular among outfitters, seaplane operators and companies whose business is to fly people in the bush,” Gilles Lapierre, past president of Aviateurs Quebec, told the CBC. In the Canadian crashes, two people were killed in a crash in central Ontario July 11 and three more a day later in Quebec. The latest crash in Labrador killed at least three people but four people are missing and are not thought to have survived.