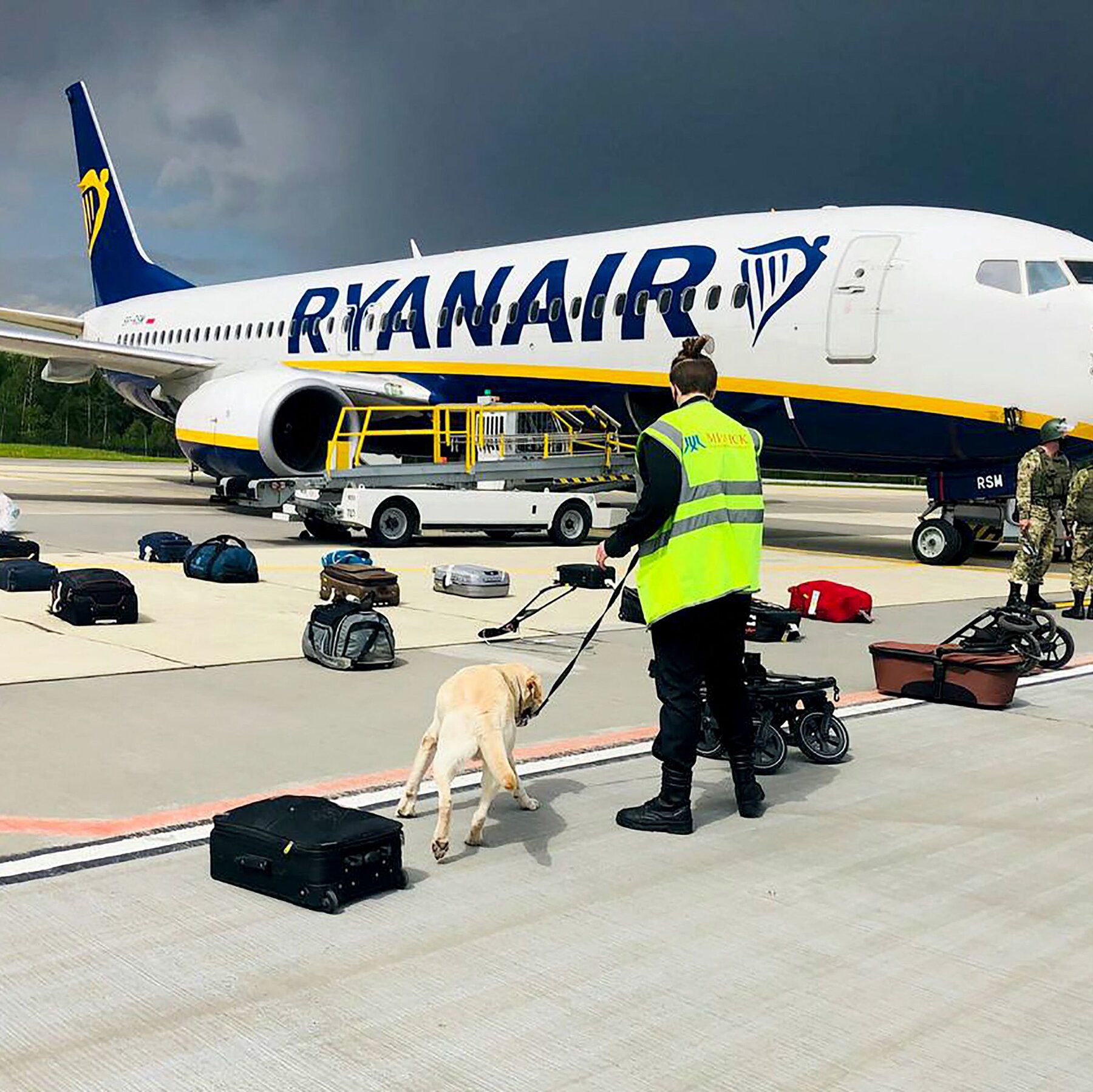 A Belarus air force MiG-29 escorted a Ryanair Boeing 737 to Minsk where one of the current president’s leading critics was arrested. Ryanair said the crew of its scheduled flight from Athens to Vilnius, Lithuania, was contacted by Belarus authorities warning of a “potential security threat on board” and ordered to divert to Minsk. The flight was in Belarus airspace at the time. The fighter was presumably scrambled to ensure compliance. When it landed, Raman Pratasevich, a former TV journalist who has led opposition to current President Alexander Lukashenko, was arrested and detained. Lukashenko’s controversial reelection to a sixth term in office last year resulted in nationwide protests and a crackdown against the regime’s opponents. Like thousands of other dissidents, Pratasevich fled to Lithuania.

He was among 171 passengers on the Ryanair flight and the diversion prompted an angry response from Lithuanian President Gitanas Nauséda, who demanded Pratasevich’s immediate release. The aircraft and its other occupants underwent security checks and were released about five hours after landing to continue to Vilnius. Belarus has faced sanctions from the U.S. and E.U. for its crackdown on political opponents.