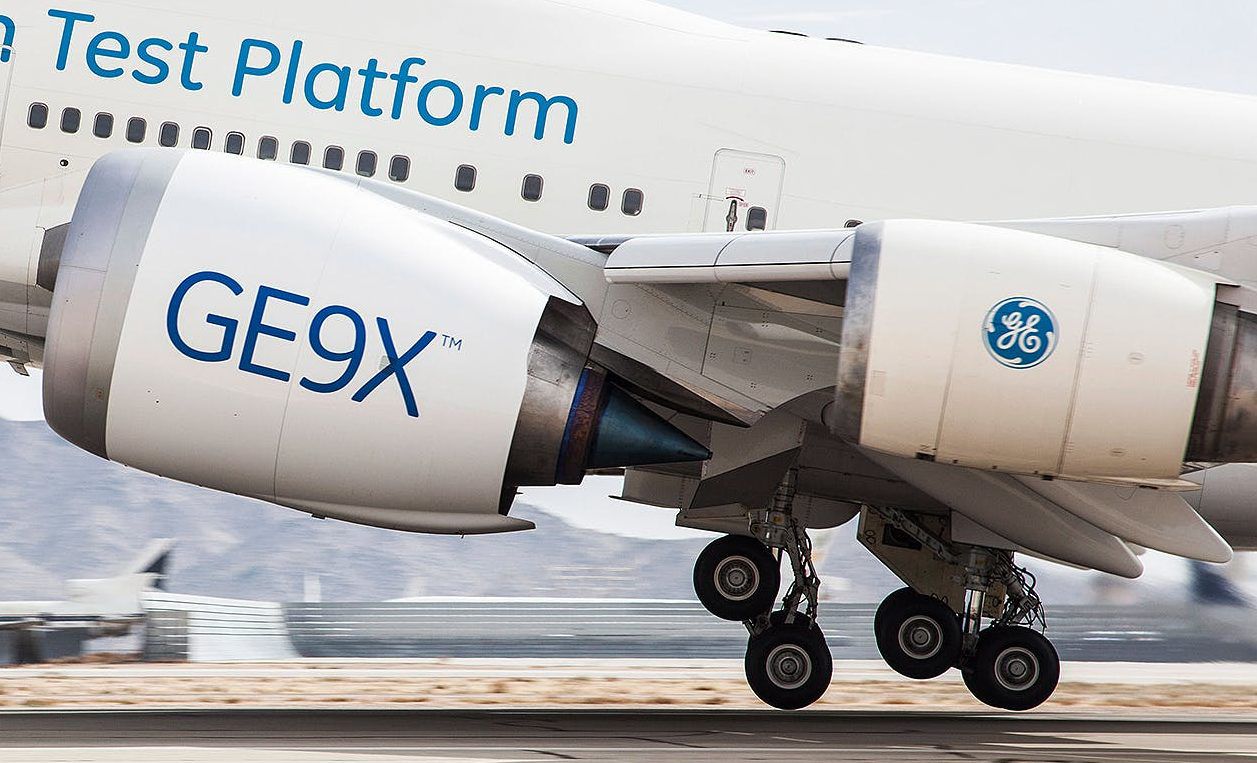 Boeing has told shareholders its 777X likely won’t fly by the end of the year as planned because of issues with the GE9X engine. However it isn’t adjusting its late 2020 delivery projections for the aircraft and the first revenue airplane for Lufthansa is off the assembly line. The GE9X is the largest and most powerful jet engine ever built with a front fan that’s 11 feet in diameter. It was designed specifically for this aircraft but it has predictably had some issues.

The latest problem requires the redesign of the high-pressure compressor stator and that will delay certification until in the year. That will necessarily push the first flight of the 777X to early in 2020 but the issue won’t affect production aircraft because the changes will already have been incorporated into the engines used in those.