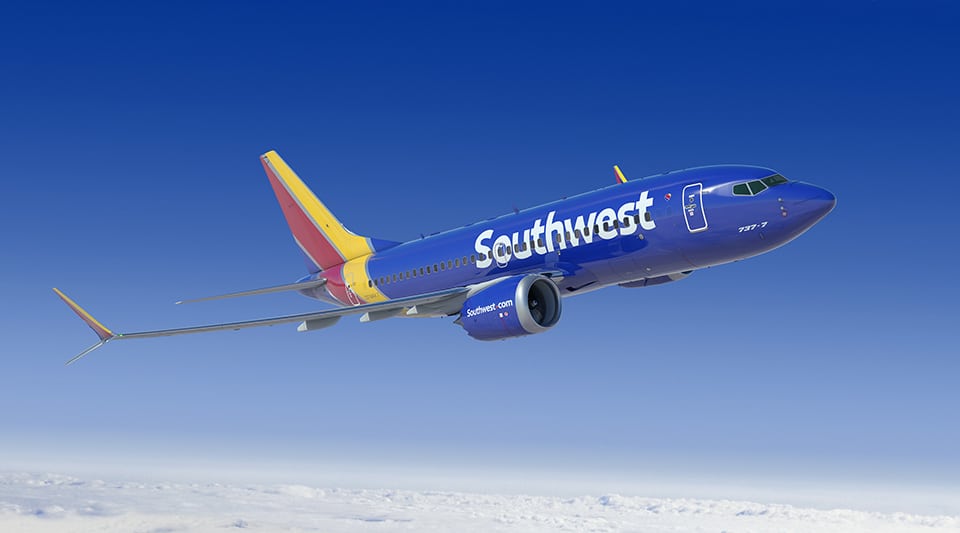 If Boeing’s troubles haven’t already peaked with the 737 MAX’s return to service possibly drifting early next year, a civil lawsuit filed in Texas this week alleges a “collusive relationship” between the manufacturer and the airline. It was filed on behalf of 13 individuals who flew Southwest on 737 MAX aircraft in the weeks before the aircraft was grounded in March.

Also today Boeing announced that it would take a $4.9 billion charge in the second quarter, blamed on the MAX’s grounding. Analysts are saying this charge will wipe out Boeing’s profits for the quarter. That charge, which accounts for the concessions Boeing will have to make to airlines unable to fly the MAX, will be paid out over time but is being taken entirely in the second quarter.

According to the Texas lawsuit, “For decades, Southwest has propped up Boeing in seemingly economically irrational ways, including by sending signals to the market with strategically timed orders for new 737 airplanes; locking itself to a single aircraft manufacturer and type of aircraft; spending millions of dollars to avoid flying non-737 airplanes acquired in a merger; creating a trust designed to hide delays and cancellations of aircraft orders; and releasing airplanes it had ordered to its own competitors in order to allow Boeing to meet demand for new airplanes.”

The suit claims that “Boeing and Southwest … had an unwritten but strictly-adhered-to agreement: in exchange for its otherwise economically irrational backstopping of Boeing, Southwest would get early access to new 737 models, input into Boeing’s design process, and the lowest price on all 737 aircraft …” The suit goes on to claim that “Southwest knew the 737 MAX 8 was fatally flawed and had worked with Boeing to cover it up and falsely tout the safety of the airplane.”

Southwest said in a statement that “we intend to vigorously defend against the claims in the filing and strongly believe that the allegations made are completely without merit. Safety has always been Southwest’s most important responsibility to both our Customers and our Employees and we stand ready to fully comply with all requirements to safely return the Max aircraft to service.”

Among the many allegations, the suit claims that Boeing and Southwest had a “handshake agreement” that ensured the airline would get the best deal possible on 737 aircraft as long as it was the only aircraft Southwest operated, and that as part of that agreement, Southwest would take proactive actions to protect the market value of the 737. Boeing’s shares have taken a hit from the entire MAX fiasco while airlines in the U.S. and abroad, Southwest especially, have suffered a loss of capacity due to the grounding. Southwest has 34 MAX aircraft in its fleet.

In other news for Southwest, the airline has slowed pilot training slightly, delaying hiring of some 50 pilots and putting off captain upgrades for roughly the same amount.