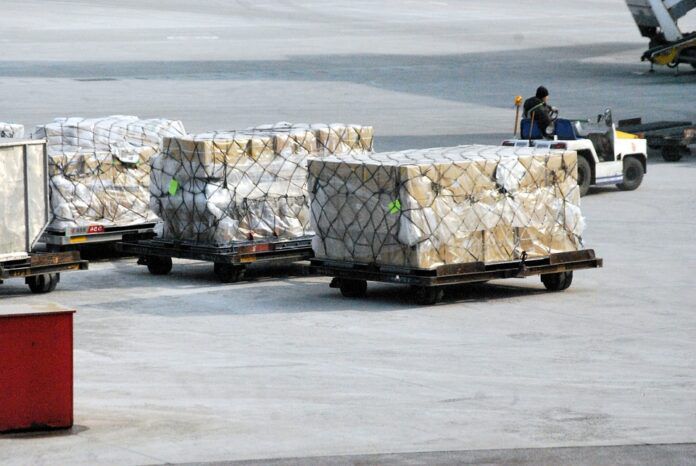 Boeing is predicting in its 2022 World Air Cargo Forecast (WACF) that air cargo traffic will double by 2041. According to the forecast (PDF), air cargo traffic is expected to grow at a rate of 4.1 percent per year through 2041, rising from the rate of 3.2 percent per year seen between 2011 and 2021. Forecasters noted that prior to the COVID-19 pandemic, freighter aircraft represented less than 8 percent of the total commercial jet fleet and carried over 50 percent of all air cargo. By the end of 2021, they found that freighters accounted for almost 10 percent of the commercial jet fleet and carried around 70 percent of all air cargo, though those numbers are now returning to pre-pandemic figures.

The 2022 WACF is also forecasting that the global freighter fleet will grow by more than 60 percent over the next 20 years to an estimated 3,610 aircraft in service. Boeing expects that around 950 new freighters and 1,825 freighter conversions will be delivered through 2041 to cover both the fleet expansion and aircraft replacements. Nearly 40 percent of those deliveries are expected to go to the Asia-Pacific region.