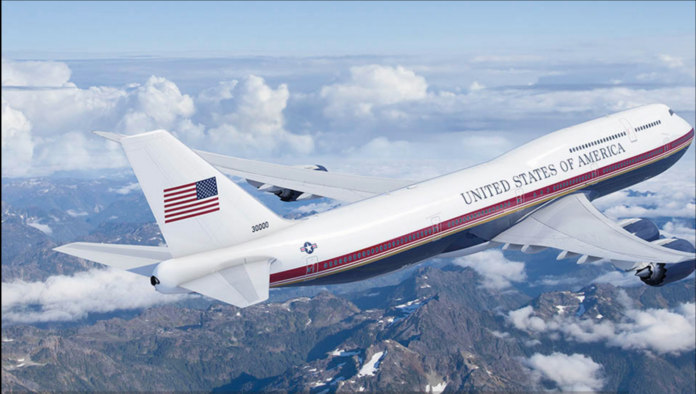 Boeing CEO Dave Calhoun says the company will lose $660 million on the $4 billion deal it signed to build two new replacements for the VC-25 executive transports that are often used as Air Force One. In an earnings call on Wednesday Calhoun appeared to suggest that former President Donald Trump got the better of the country’s biggest company in the deal, which the former president negotiated personally. “Air Force One I’m just going to call a very unique moment, a very unique negotiation, a very unique set of risks that Boeing probably shouldn’t have taken,” Calhoun said. “But we are where we are, and we’re going to deliver great airplanes.”

The procurement process was well underway when Trump intervened shortly after being sworn in and when the fixed-cost deal was announced he claimed he’d saved taxpayers $1.4 billion. Under the deal hammered out between Trump and former Boeing CEO Dennis Muilenburg at Mar-a-Lago, Boeing agreed to cover any cost overruns. Supply chain issues, a dispute with a contractor and spiraling costs have put the project firmly in the red and years behind schedule. It’s now estimated the new aircraft won’t be ready until 2026.