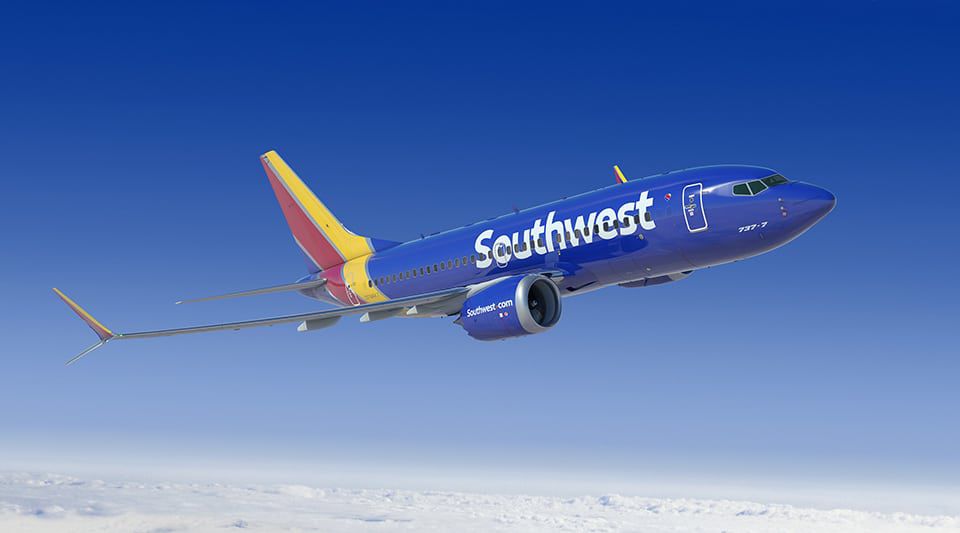 Southwest Airlines announced on Thursday that it has reached a compensation agreement with Boeing to cover some of the projected financial damages related to the grounding of the Boeing 737 MAX. Along with the rest of the MAX fleet, Southwest’s 34 MAX aircraft have been out of service since March 2019 following the fatal crashes of Lion Air Flight 610 and Ethiopian Airlines Flight 302. The terms of the company’s agreement with Boeing have not been made public, but the airline’s board has authorized an incremental profit-sharing accrual for Southwest employees estimated at around $125 million.

“Our People have done an incredible job managing through the MAX groundings, while providing the highest levels of Customer Service and one of the best operational performances in our history,” said Southwest CEO Gary Kelly. “On behalf of the Southwest Board of Directors, we are grateful to our Employees for their extraordinary efforts throughout the year and are pleased to share proceeds from our recent agreement with Boeing.”

According to the airline, its discussions with Boeing regarding compensation for MAX-related damages are ongoing and will remain confidential. Southwest said it expects to see “substantially all” of the compensation as a reduction in cost on both existing and future firm aircraft orders. No return-to-service date for the MAX has been announced and the aircraft is currently off of Southwest’s schedule until March 6, 2020.