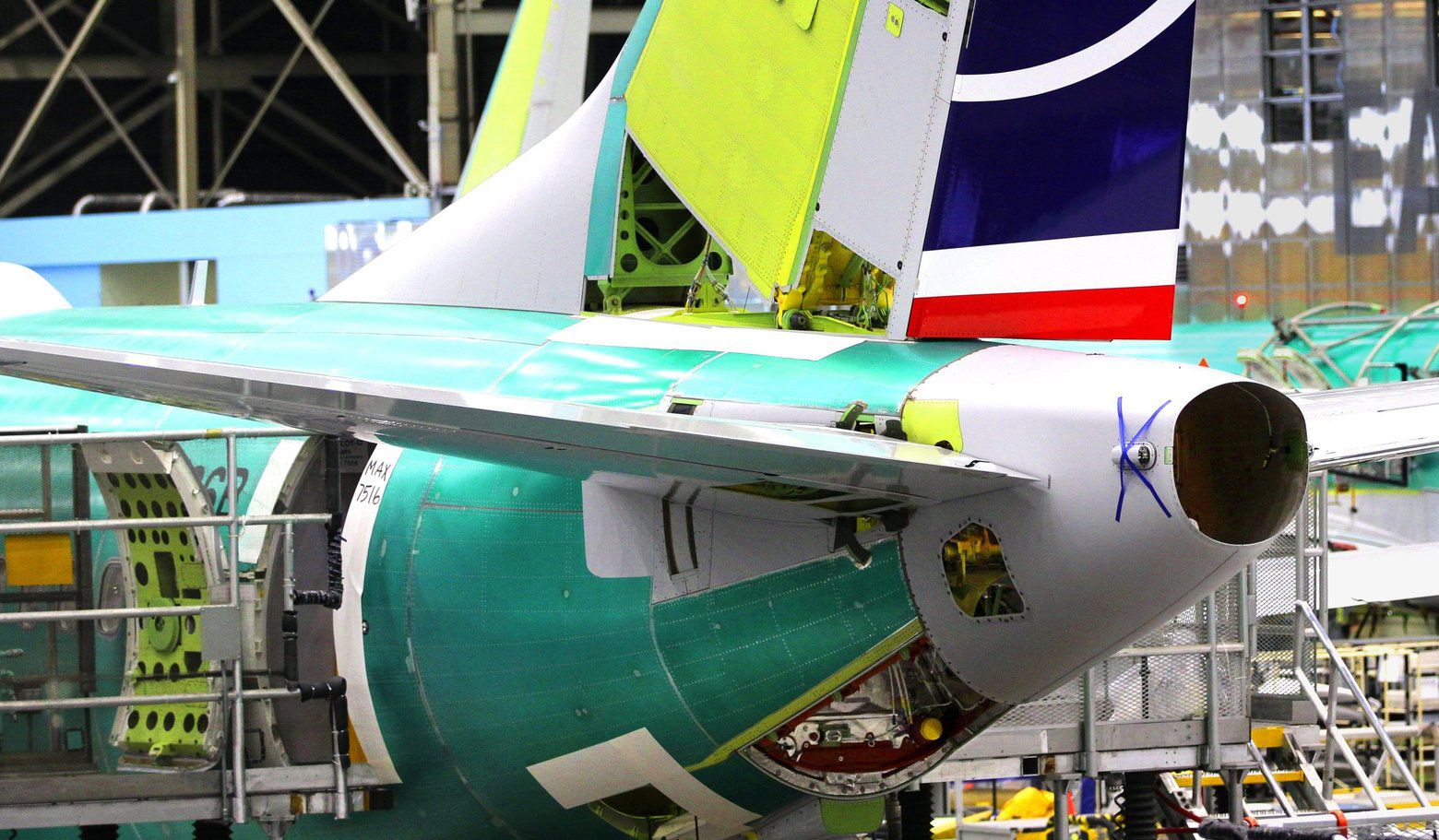 The Seattle Times is reporting that Boeing will rewire the stabilator control systems and avionics bays of all 800 Boeing 737 MAX aircraft rather than battle the FAA for an exemption. During the post-grounding review of the aircraft, Boeing discovered that the wire bundle going to the motor that moves the stabilator didn’t have the required separation between low-voltage and high-voltage wires. The fear is that a so-called “hot short” in the higher voltage wire could send spurious signals to the motor over the low-voltage wires causing it to move the stabilator. It was subsequently discovered that noncompliant wiring was located in other areas of the aircraft.

Boeing argued that the same wiring setup is used on previous model 737s, which have amassed 205 million hours without any issues. The NG models were certified before the current wiring standards were mandated. The FAA set the new standards after wiring problems were cited in the loss of a TWA Boeing 747 and a Swissair MD-11 in the late 1990s and wants the new standards met. It issued a statement last week that Boeing “must demonstrate compliance with all certification standards.”

Boeing threw in the towel over the weekend and will start with the aircraft it has in storage in Seattle and Moses Lake, Washington. Those that have already been delivered may be fixed when they get their new flight control software and are being readied for their return to service. That might cause some delays because the wiring rerouting will take about five days per airplane. In addition to the work in the tail, avionics boxes and shelving under the cabin have to be removed at 10 to 12 locations. “We will cap and stow a wire and reroute a new wire separated from the power wire,” an unnamed source told the Times.

The FAA has not yet issued an AD for the fix but it will most likely give operators a period of time to comply. The Times says some airlines may insist the wiring be fixed before they fly the planes again.