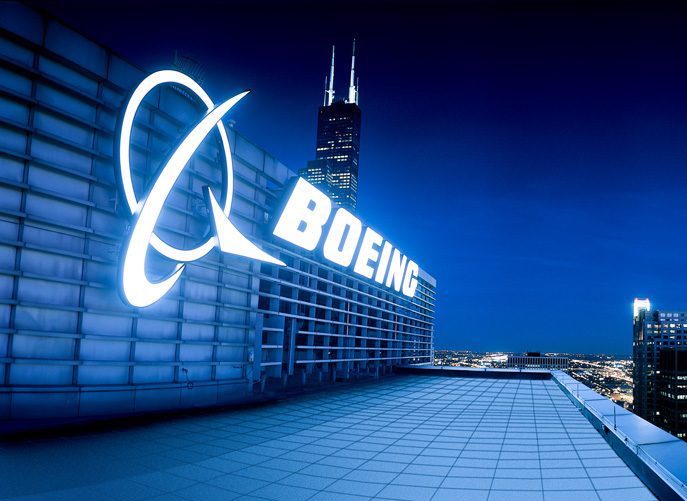 Days after Boeing publicly thanked the U.S. government for passing the CARES Act, CEO David Calhoun told Fox Business News that it would not avail itself of the direct grants if it means trading equity in the company. “If they attach too many things to it, of course you take a different course,” he said, referring to the grants to be available under CARES. Boeing’s CEO said there were other options for financial assistance as airline travel and manufacturing reel from the COVID-19 pandemic, and that the company would be on board for guaranteed loans that don’t require the government taking an equity share in the company. “I can only comment on what Boeing has said publicly, which is Boeing has said they have no intention of using the programs. That may change in the future,” Calhoun said.

This comes days after Boeing issued a statement thanking the government for “working together to take swift bipartisan action to support the American economy, including the 2.5 million jobs and 17,000 suppliers that Boeing, the aerospace industry and the U.S. rely on to maintain our world leadership in commercial, defense and services. Boeing’s top priority is to protect our workforce and support our extensive supply chain, and the CARES Act will help provide adequate measures to help address the pandemic.”

Boeing’s factories in Washington state remain closed until at least mid-April, though that could change as the Trump administration has indicated that the COVID-19 restrictions are likely to stay in place throughout April.

Meanwhile, Boeing got more bad news this week as the U.S. Air Force escalated another issue found to the beleaguered KC-46 tanker program to “Category 1 status,” or its highest level of concern. This time it’s fuel leakage, which was originally found in July of last year during tests. The USAF says that “the Air Force and Boeing are working together to determine the root cause and implement corrective actions. The KC-46 program office continues to monitor the entire KC-46 fleet and is enhancing acceptance testing of the fuel system to identify potential leaks at the factory where they can be repaired prior to delivery.” The Boeing 767-based KC-46 has had issues with its remote piloting of the fueling boom, interior cargo hooks that won’t stay locked and myriad other squawks.

Can There Be This Many Engines?

AVWeb Insider Paul Bertorelli - May 24, 2020
Aviation has its share of really weird engines. Probably a lot more than you ever realized.
Read more

Editorial Staff - May 24, 2020
If the Supermarine Spitfire isn't the iconic fighter of World War II, it's in the top three. There are just a handful...
© 2019 Aviation Publishing Group. All rights reserved.